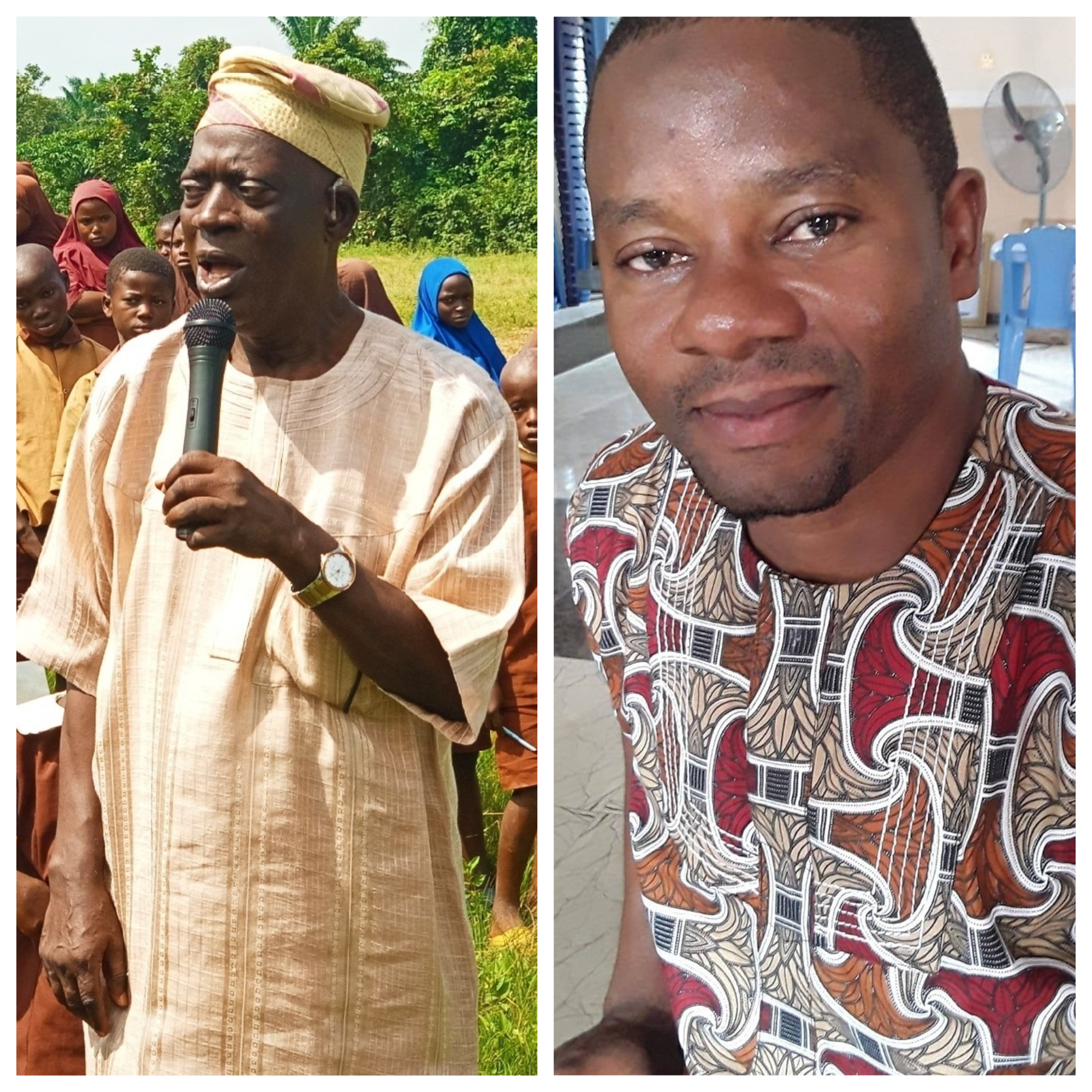 The Economic and Financial Crimes Commission, EFCC, are currently investigating the outgoing Chairman and Leader of the Legislative Arm of Egbedore Local Government area of Osun State, Mr. Olayiwola Abiola Lamby and Mr. Taiwo Adegboye over alleged misappropriation of public funds while in office.

According to reports, the antigraft body’s had begun an investigation to the duo’s administration before it got a petition for a transparency group, the Center for Transparency in Governance (CTG), demanding for a forensic audit of the Local Government account books during the tenure of Abiola-Lamby and Adegboye from January 2018 to November, 2020.

The group alleged that public funds for the period three years were siphoned into the private account of the aforementioned outgoing officials and their cronies and as such urged the EFCC to probe the two domiciliary account of the Council area in the Zenith and Polaris Banks.

The Petition Letter dated November 6th,2020 were signed by CTG’S Director of Mobilization, Comrade Michael James and forwarded to the Acting Chairman and Southwest Zonal Head of the EFCC, noted that corruption is like a deadly virus, attacks every vital structure that makes society’s functioning, thus, putting its very existence into
serious peril.

According to the transparency group in the petition on Thursday, no single reasonable project was initiated by the Abiola-Lamby administration for the period of three years (January 2018 to November,2020) due to misappropriation of public funds.

“Also, all the public funds being allocated for construction of public utilities as Ward (Constituency) projects for the period under review were siphoned by the outgoing Leader of the Legislative Arm of the Council area, Mr. Taiwo Adegboye.

“We want the anti-graft body to invite some of the career officials such as; Council Managers, Directors of Finance, Director of Works, and Internal Auditors of the Egbedore Local Government area, Awo for period of January 2018 to November,2020 for more clarifications.”

It submitted that all the actions of the outgoing Chairman and Legislative Leader(Abiola-Lamby and Adegboye), were contrary to the spirit of democratic ethos and value and Social justice contract with the people of the area and this action has serious negative impact on the lives of the masses living in the area.

Abiola-Lamby and Adegboye are expected to be invited for questioning, for possible prosecution for alleged financial scandal if they fail to account for the public funds in their custody for the period of three years as requested.

Herbalist in court for allegedly defrauding man of N3m