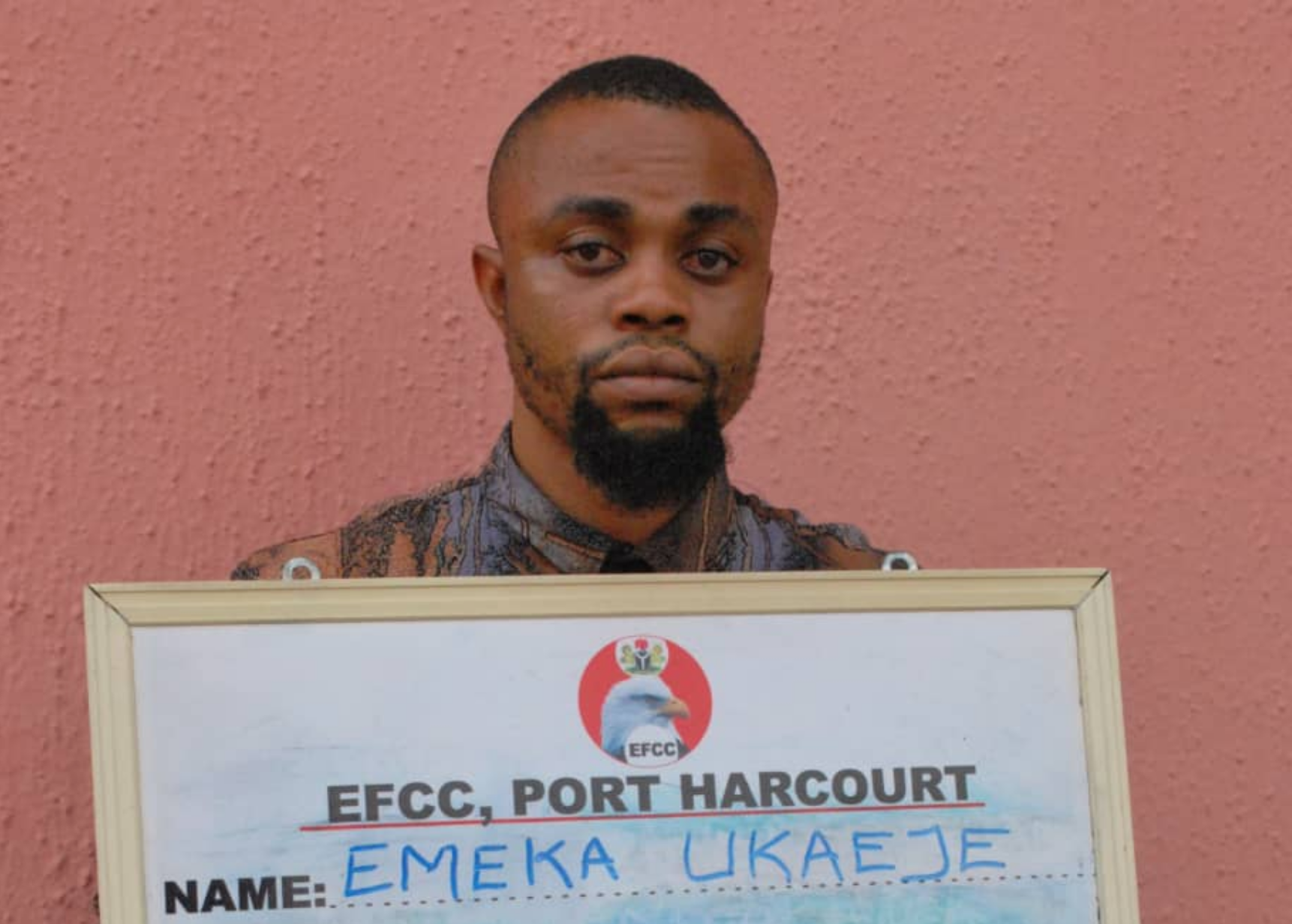 The Economic and Financial Crimes Commission (EFCC) has arrested a man for selling and buying human organs for trafficking to foreigners.

He is said to be the ring leader for a group of criminals involved in the trafficking of human organs. His arrest follows action taken by the EFCC operatives in Port Harcourt based on actionable intelligence.

According to the anti-graft agency, Emeka and his team falsely present themselves to the unsuspecting public as medical doctors with a human organ bank, particularly kidneys for sale and purchase.

They harvest their organs from both people with renal disease and even healthy people desirous of selling their organs in Nigeria; India; Pakistan; Indonesia and the United Arab Emirates.

The EFCC is on the trail of other members of the criminal gang both within and outside Nigeria.