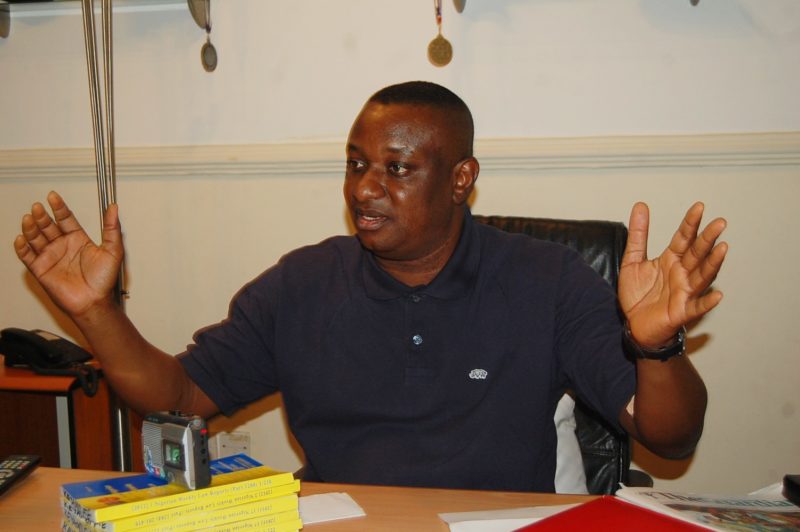 You must differentiate a political theatre from a monastery. And you must also understand different hypotheticals that can trigger a public concern.
Hypothetical No. 1: An issue between ordinary (private) individuals is not of public concern. Parties have a reasonable expectation of privacy. You cannot use privileged information (chats, pictures, videos and emails) to intimidate and harass someone. You might be criminally liable for sharing certain privileged information, so tread carefully there.
Hypothetical No. 2: An issue between two public officials is of public concern. Parties have no reasonable expectation of privacy, except on classified matters. Here, parties are public servants, so, in the interest of transparency and accountability, the general public has the right to know the issue. For instance, a journalist has a constitutional right to publish matters involving a public servant in his private, or public, capacity. The journalist cannot, however, defame the public official. (even if the assertions were alleged to be defamatory in nature, the public official MUST still show an actual malice.)
Hypothetical No. 3: An issue between a private individual and a public official (or between public persons) is not necessarily of public concern; however, if the issue makes it to the public domain, all parties MUST clear their names. (It is legally, morally, and ethically permissible to use privileged materials, including, but not limited to emails/text messages, to corroborate, or refute, accusations of malfeasance.
The matter at hand triggered hypothetical No. 3. Eedris Abdulkareem, a public person, had privileged conversations with Festus Keyamo, a public person (who later became a public official – there is a difference between a public person and a public official); and Eedris, in an artistry way, tacitly accused Keyamo of malfeasance (“Where Festus Keyamo sef? He don dey chop with cabal o”?)
Sure, Keyamo is not a saint (no saints among them), but he used his learned skills to defend himself, revealing the chats between him and Eedris, arguing, inter alia, that Eedris implicated him in the song because he “ghosted” him during the last presidential campaign (the chats showed Eedris seeking lucrative opportunities from the Buhari campaign, which never materialized).
In the political world, actors play dirty: when you have convincing/contemporaneous evidence against your opponent, and the evidence can be authenticated, you have the right to use the evidence to correct a smear attack against your person.
Now, there are other vexing matters to discuss about the Buhari administration and Keyamo, but this brief article focused on the issue at hand.
Adéyemo A Adéwálé, a lawyer, wrote from United States
Related Topics:Eedris AbdulkareemKeyamo
Up Next

Nigeria will fly again: We can believe Kumuyi BY Femi Adesina

Why I stopped negotiating with bandits BY Sheikh Gumi