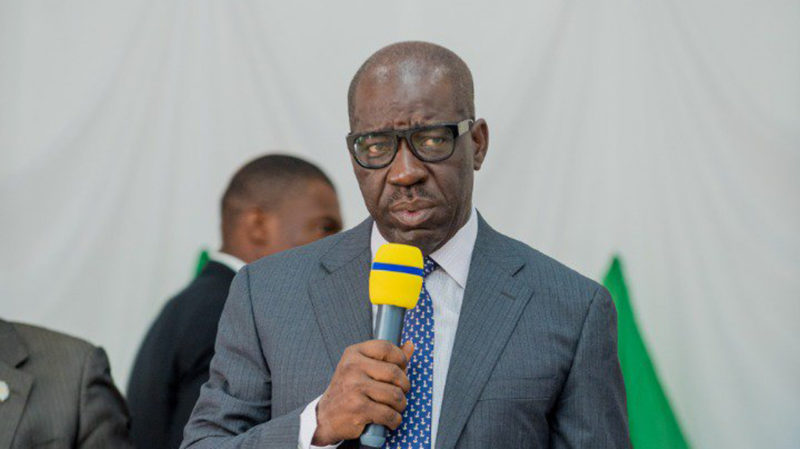 Crusoe Osagie, a Special Adviser to Governor Godwin Obaseki of Edo State, has said that his principal is being rigged out in the ongoing governorship election in the state.

Obaseki is seeking a second term in office on the platform of the Peoples Democratic Party, PDP.

According to Osagie, there is an ongoing deliberate election manipulation in areas where he has strongholds.

He said: “Suddenly, card readers are not working in areas where Governor Godwin Obaseki is very popular.

“Voters are being disenfranchised and we are constrained to say that this is sabotage,” Osagie said in a statement to DAILY POST on Saturday during the polls.

“Specifically, in Oredo Ward 1, Unit 20 and other places where the Governor is clearly popular, the card readers are not working.

“The Independent National Electoral Commission (INEC) should prove to Edo voters that it can conduct a credible election in Edo State.”