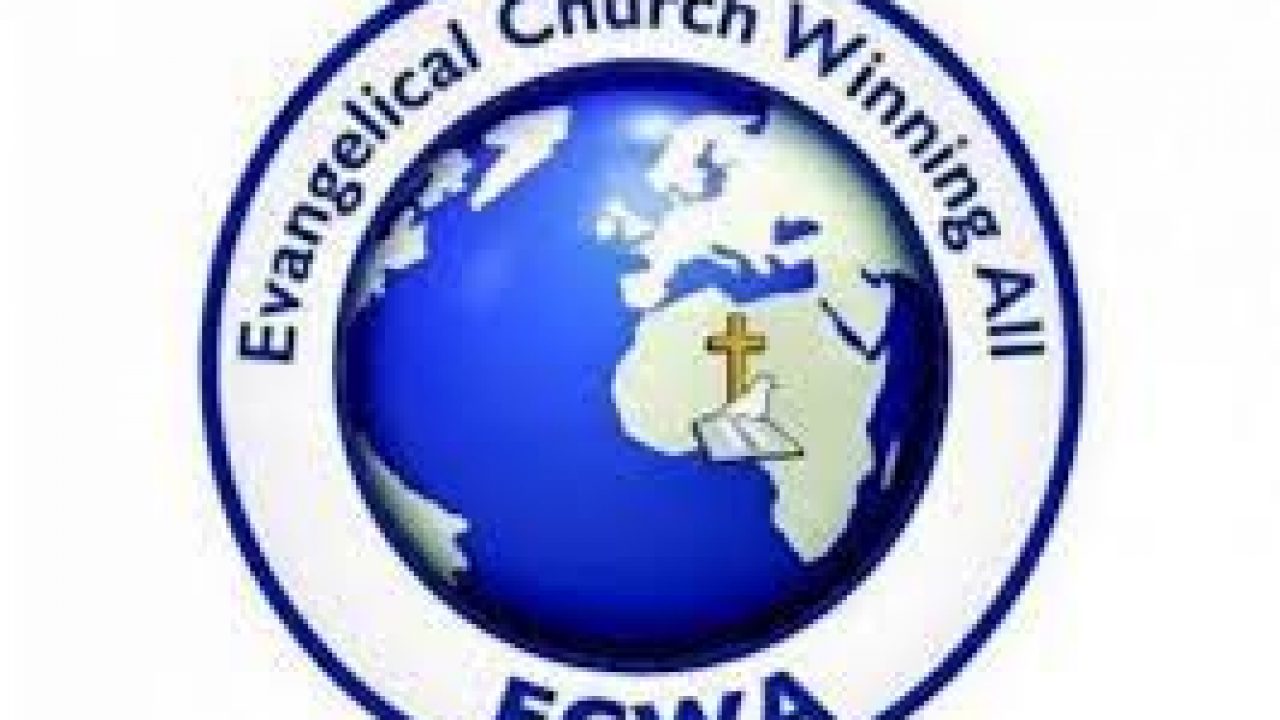 Rev. Sunday Ajise has emerged as the new Vice President of the Evangelical Church Winning All (ECWA).
Ajise replaced Rev. John Aina, who retired from service Similarly, Revs. Justus Obilome and David Kajom emerged as the trustees of the Church.
Conducting the installation of the new leaders on Saturday in Jos, Rev. Stephen Baba, ECWA President, urged them to be diligent.
Baba further advised them to put in their best to advance the gospel and take the Church to an enviable height.
“You have won the confidence of the people; so, I urge you to embrace everyone and work faithfully to the glory of God and to take the Church to an enviable height,” he said.
In a sermon, Rev. Barje Maigadi,  former Deputy Provost of ECWA Theological Seminary, Jos, called on leaders at all levels to provide “focus and purposeful leadership”, to end hardships and the current security challenges bedeviling the country.
“We need leaders who have the capability to consistently remain focused, resilient through the enabling power of the Holy Spirit.
“We need leaders who provide direction and hope to the flock of God in a broken and shattered world.
“We need leaders that are focused; leaders who are able to resist all forms of distraction for the Kingdom of God,” the cleric said.
He also called on the new leaders to be upright and work toward the growth of the Church and Christianity in general.
MORE READING!  Saudi Arabia to gradually resume Umrah pilgrimage from Oct. 4
Related Topics:ECWAVice President
Up Next

Man ties up ex-wife, makes her watch as he mutilates her boyfriend’s penis with sword in Portugal