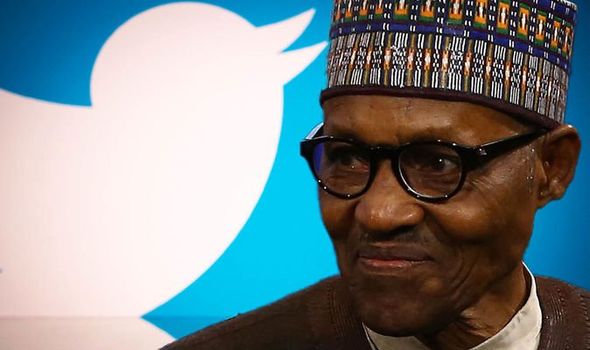 The Community Court of the Economic Community of West African States (ECOWAS) has fixed July 9, 2021 to decide on the consolidation of all applications before the court on the Twitter ban by the Federal Government of Nigeria.

The ECOWAS Court stated this in a virtual court sitting held via zoom on Tuesday, The PUNCH reports.

On the deliberation for the day were two applications against the Federal Government of Nigeria over the ban of Twitter in the country.

One was the application brought by the Registered Trustees of the Socio-Economic Rights and Accountability Project against the Federal Government marked ECW/CCJ/APP/23/21.

The other was the application brought by the Media Rights Agenda and eight others against the Federal Government on the same issue marked ECW/CCJ/APP/29/21.

The lawyer representing the Federal Government, Abdullahi Abubakar, informed the court that he has a motion to consolidate all four applications before the court on the Twitter ban issue.

In his motion on notice dated July 5, 2021, Abubakar prayed for the leave of the court to consolidate the hearing of the applications pending before the court and other orders that the court may deem fit in the circumstance.

The Counsel to SERAP, Femi Falana SAN, did not object to the application.

Falana stated that the application to consolidate will “afford the court the opportunity to give one judgment in the matters that were similar in nature and character”.

The Counsel to Media Rights Agenda, Mojirayo Ogunlaya, also did not object the application for consolidation.

The ECOWAS Court stated that the parties of the other two cases, which were marked as ECW/CCJ/APP/24/21 and ECW/CCJ/APP/26/21, and sought to be consolidated were not in court.

Consequently, the court noted that it cannot make a consolidation order in their absence and without hearing from them.

The court also mentioned that the applicants in all four applications were different but the respondents were the same.

I. C. Uzoma, a lawyer, also sought to apply to the court to intervene as an amicus curiae in the suit brought by SERAP and sought the permission of the court to move his motion since the parties in the suit he was interested in, were in court.