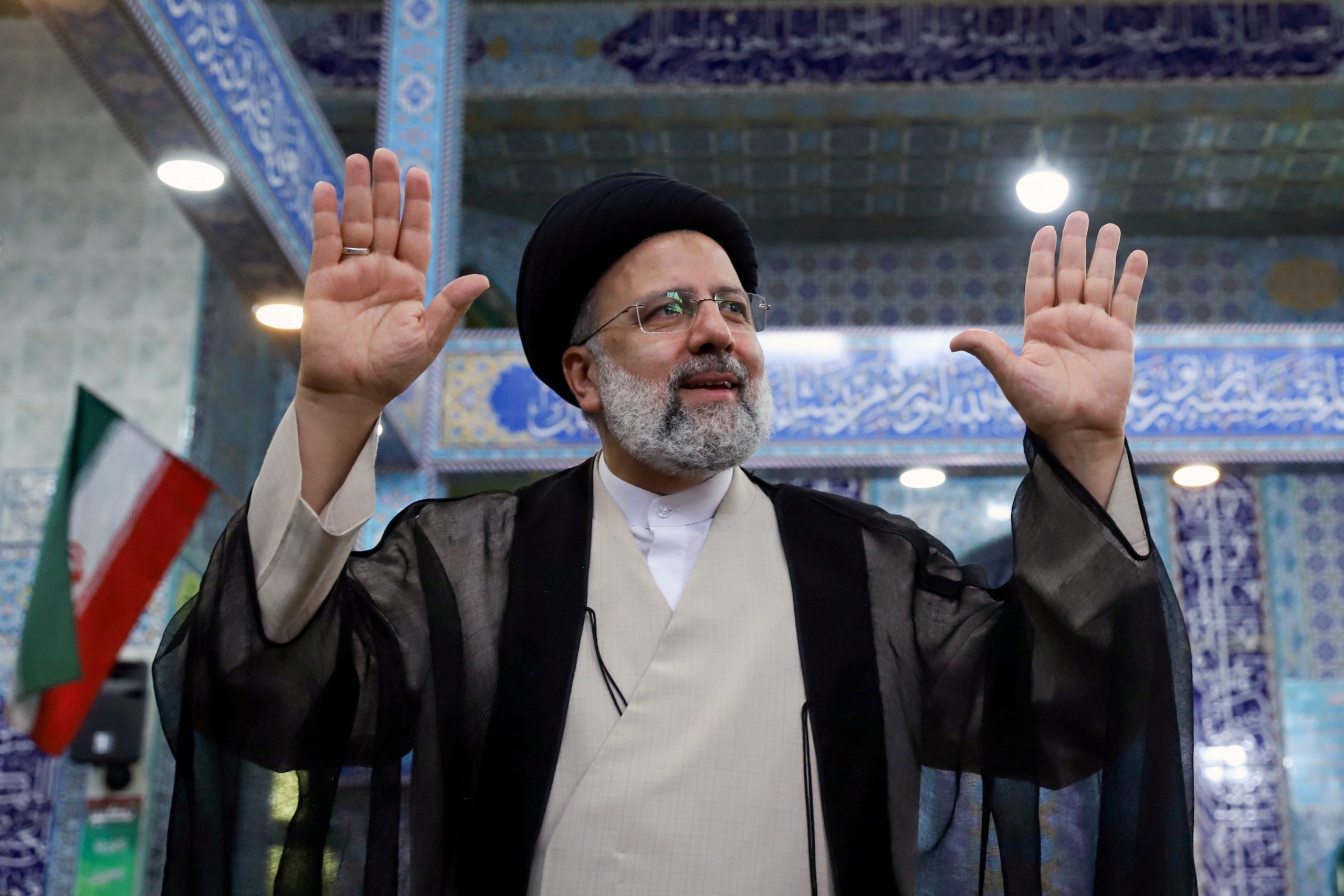 Despite the low turnout of voters due to economic hardships and political restrictions, Ebrahim Raisi, has won Iran’s presidential election on Saturday.

“We continue to call for Ebrahim Raisi to be investigated for his involvement in past and ongoing crimes under international law, including by states that exercise universal jurisdiction,” she said in a statement.

Outgoing pragmatist President Hassan Rouhani, barred by the constitution from seeking a third term, visited Raisi at his office to congratulate him and Foreign Minister, Mohammad Javad Zarif, said he would lead Iran well.

“Backed by your high vote and exceptional confidence, I will form a hard-working, revolutionary and anti-corruption government,” state media quoted Raisi as saying in a statement.

Raisi, who takes office in early August, said he will be a president for all Iranians – whether they voted for him or for the other candidates, or did not vote at all, according to Reuters.