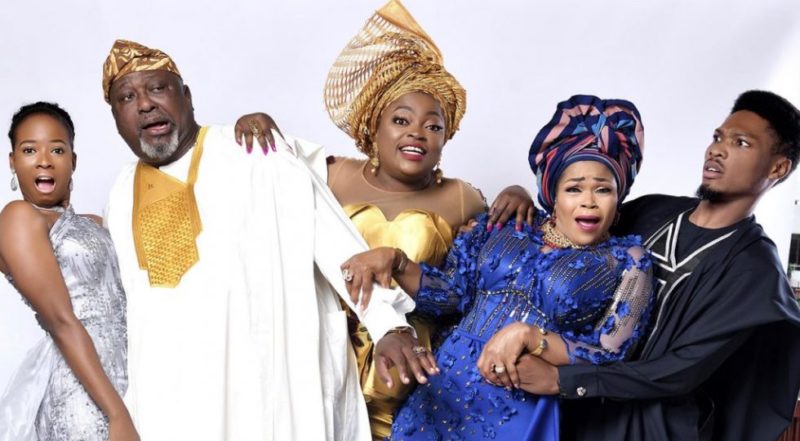 The producer of ‘Fifty’, ‘The Wedding Party’ and ‘Chief Daddy’ movies has announced its latest feature film, the social-media-driven political satire, ‘Your Excellency.’

The movie premiere holds on Sunday, December 8, and will start showing in cinemas on December 13, EbonyLife Films says.

‘Your Excellency’ tells the story of a bumbling, billionaire businessman and failed presidential candidate, who becomes a credible contender when his dance moves and gaffes ignite social media. Could a three-time loser pose a serious challenge for the presidency?

In her directorial debut, Funke Akindele-Bello also acted in the movie as the other half of Akin Lewis who plays presidential aspirant, Chief Olalekan Ajadi.

The star-studded cast also gets a chance to shine, suggesting a barrel of laughs from every angle, as they poke fun at Nigerian politics and society at large.

Executive Producer, Mo Abudu is happy to share the film which she believes is going to be a Christmas blockbuster.

“Your Excellency has Nigeria’s funniest woman as both lead actor and director, with an amazing cast who deliver wonderful performances. I can’t wait for everyone to see the entire film,” she said.

How my Star Wars: The Rise of Skywalker script ended on eBay – John Boyega