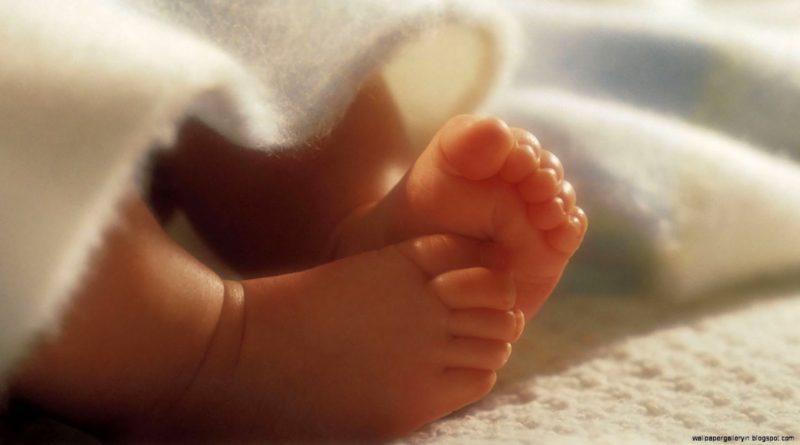 Residents of Igweogbuofia Street, Kpirikpiri in Abakaliki metropolis of Ebonyi, have called on relevant authorities to evacuate the remains of a dead baby found at a refuse dump in the area.

The residents made the call on Wednesday, during their separate interview with the News Agency of Nigeria (NAN) in Abakaliki, while expressing worry over the incident.

One of the residents in the area, Mrs Chinwe Madu, alleged that the act was not committed in the area.

According to Madu, an unsuspected member of the public must have committed the act elsewhere and dumped the body in the street to avoid being identified.

“This evil was not committed in this area rather the perpetrator, chose to dump the baby’s body here to cover up his or her act,” Madu said.

Another resident, who gave his name as Mr Uguru, expressed worry over the act and called on authorities to investigate the development.

Mrs Ogechi Nwaedu, who expressed dismay at the development, also called for evacuation of the body to avoid any health implications of the decomposing body.

When contacted, the Environmental Health Officer, State Ministry of Environment, Mr Sunday Nwonu, said that the ministry would be working with the Nigeria Police Command in the state to evacuate the body.

“We do not have rights to go and bury the baby because police need to be aware.

“Whatever we are doing is with the authority of the police,” Nwonu said.

The Police Public Relations Officer (PPRO), DSP Loveth Odah, said that she had not been briefed over the matter by the Division Police Officer in charge of the area.

“The DPO of the area has not briefed us on the matter because he told me he was still on it,” Odah said.

The lifeless body of a new born baby was found in a sack at a refuse dump.

‘I picked 6,000 poultry carcasses from dumpsites, processed and sold them to Borno residents’