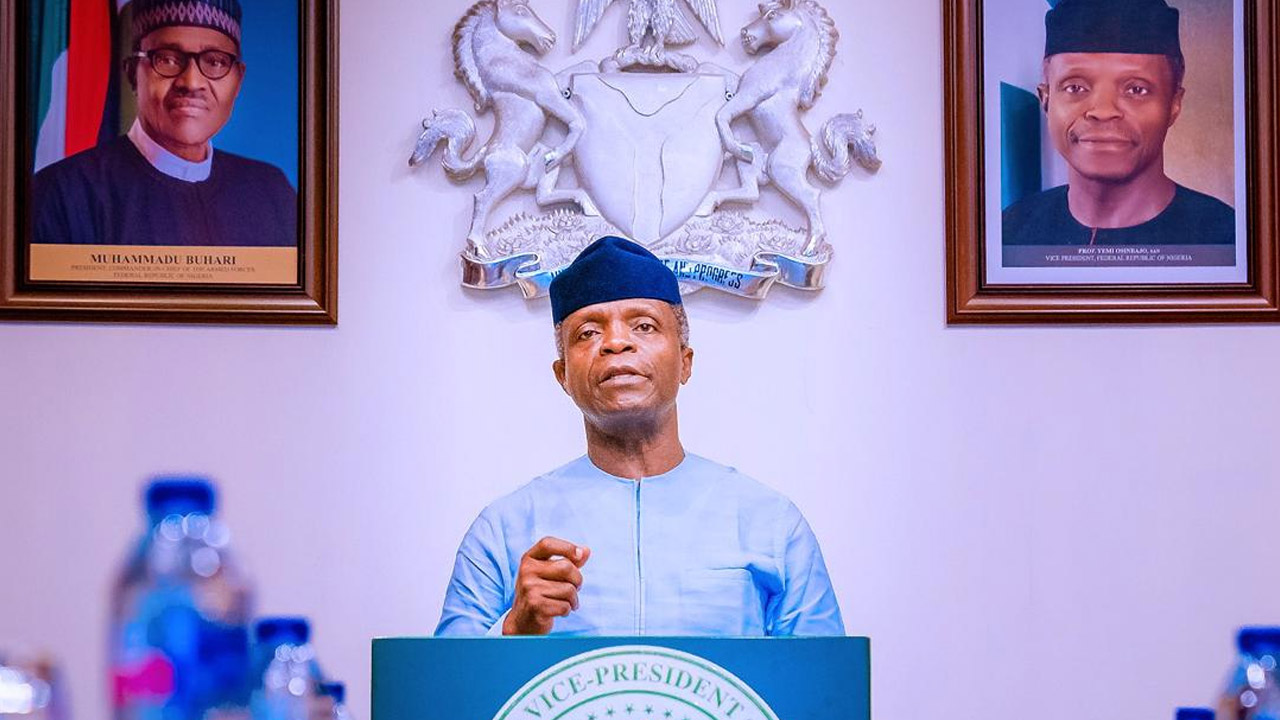 The Federal Government has vowed to apprehend and prosecute the assailants who attacked three communities in Ishielu Local Government Area of Ebonyi State.

WuzupNigeria reported that at least 16 persons who were between the ages of 18 and 56 were killed during an invasion on the Amaezu, Nkalaha, Obegu and Umuhuali communities on Monday, March 29.

Eyewitnesses claimed that the assailants attacked their victims with machetes and AK-47 guns while the police are yet to identify the suspects.

Reacting to the wanton killings, Vice President Yemi Osibanjo on Sunday in Abakaliki said that the offenders would be brought to book.

Osibanjo, who commiserated with the government and people of the state over the unfortunate incident, promised that the assailants will be arrested and duly prosecuted.

“I convey the condolences from President Muhammadu Buhari as there is no justification whatsoever for the killings and destruction of property. The killings must be condemned in its strongest terms as the victims must have lived together for long with those who may have killed them,” he said.

The Vice President said that it was the responsibility of federal, state and local governments to ensure that such killings did not occur.

“I am, however, pleased that at the Egedegede Community, the political leaders found some facts and evidence which would help security agencies in their investigations,” he added.

He said that the Federal Government has beefed up security in the affected areas and other parts of the state by deploying additional soldiers and police personnel to the areas.

“We need to ensure that relief is sent to the affected areas as the National Emergency Management Agency, among other relevant agencies, would be mobilised to assist the people with relief materials,” he said.