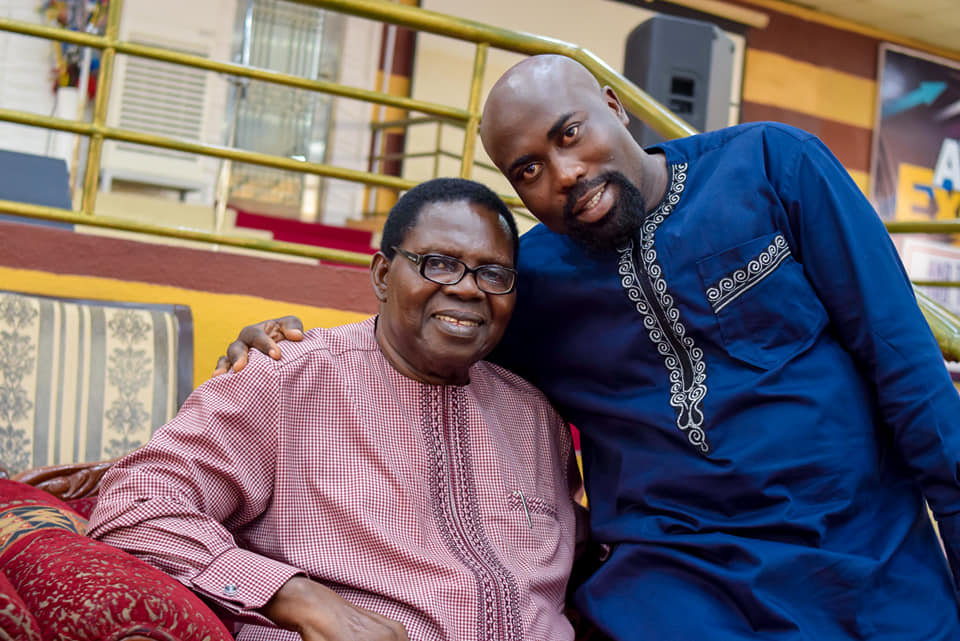 Singer Kingsley Okechukwu, popularly called ‘Omo nna to n ko juju’, has spoken about his sorjourn into juju music and his initial fears of being stereotyped and other issues.

Like Sunny T Adesokan, also known as Omo Nna to n ko Fuji, who reigned in the yoruba music industry in the 90s, Okechukwu is of the Igbo tribe.

Reminiscing on how he started out, Okechukwu specifically mentioned veteran singer Ebenezer Obey as tutoring him and helping to make is journey into music easy.

“I grew up in Agege, and fortunately, I speak and understand Yoruba language. Thus, it was quite easy for me to understand juju music. However, one of the things that initially bothered me was if I would be accepted in the juju industry because of my name.

“On a second thought, I told myself that should not be a problem because I am a Nigerian and I believe as a citizen, I should not be stereotyped because of my ethnicity.

“Later, I joined Decross Gospel Church and being under the tutelage of Ebenezer Obey was one of the best things for me because it helped me blend into juju music effortlessly. It actually made my music career less difficult. Obey showed me fatherly love.

“Ebenezer Obey has been more than a mentor to me. His words of wisdom have pushed me further to challenge myself in every area of my life, especially music. He has stood by me and prayed for me. He also played the roles of a father and a boss.”

Okechukwu said he began singing juju music in 2006, adding that he used to be a drummer at the Decross Gospel Mission.

“I have always had passion for music and knew I would toe that path someday. I officially started singing juju music in 2006 and since then, I have never looked back. Interestingly, when I was still in primary school, a teacher, Mrs Abiodun, tried so hard to discourage me from singing juju music. She always beat me but I was so determined and was not ready to give up.