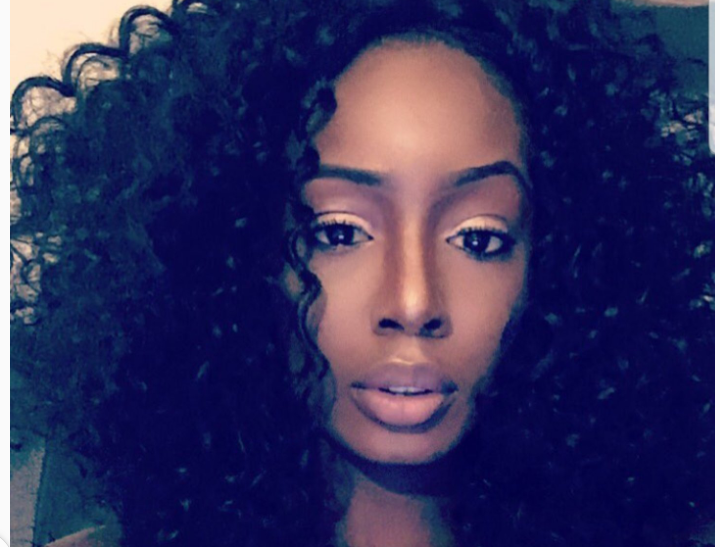 The former Deputy HOH, Tolanibaj has revealed why she refused to share the duvet in the HOH Lounge with Kiddwaya when he was the Head Of House.

Last Sunday night, Big Brother Naija housemate, Tolanibaj refused to use the sheets in the Head of House room after she supposedly caught then HoH, Kiddwaya, and Erica in a “suspicious” position.

In a new video, Tolanibaj is heard giving the reason why she didn’t share the duvet with Kiddwaya. According to her, there were stains on the sheets and so she couldn’t use it.

She revealed this while recently having a conversation with fellow housemate, Wathoni.

MORE READING!  I won’t have given Erica a dime from the N85m - KiddWaya