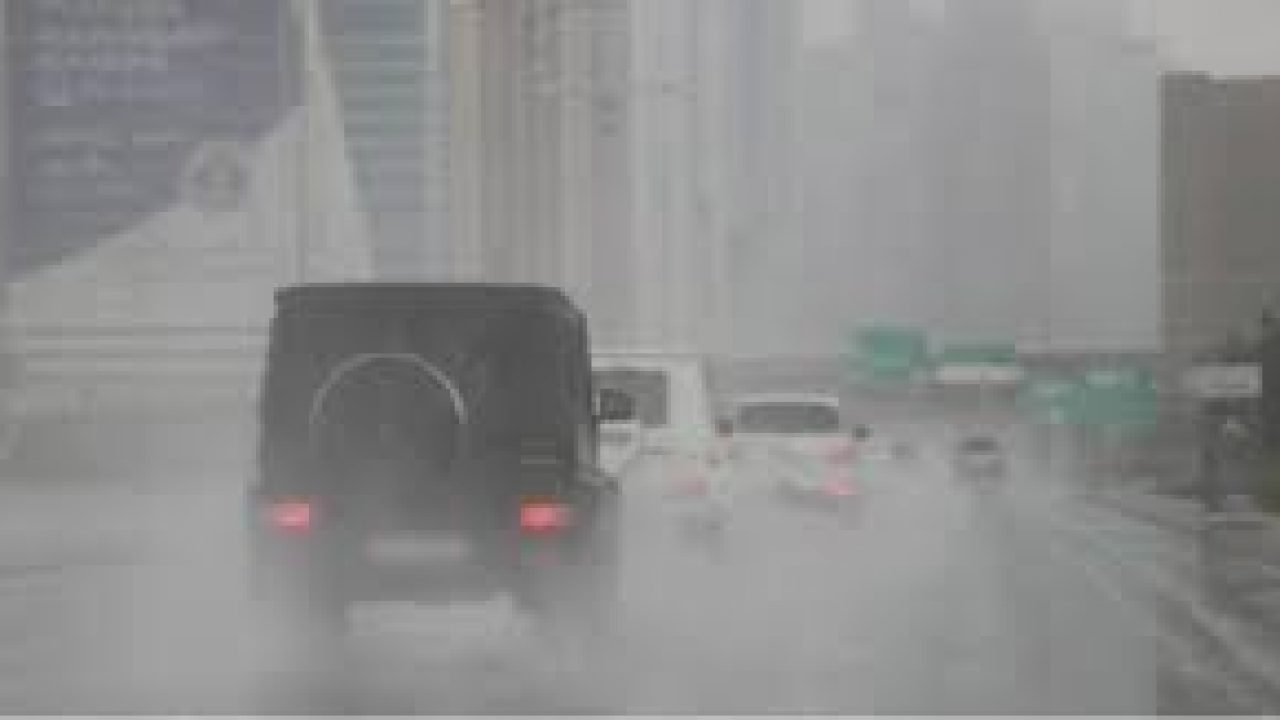 Hazy and cold weather have combined to disrupt economic activities in Katsina as many residents have kept indoors for days.

It was gathered that the weather condition has made many traders to stay away from their businesses as patrons also kept to their homes.

Malam Isma’il Adamu, a trader at the popular Katsina Central Market told NAN that he had lost patronage due the harsh weather.

Adamu explained that more than 200 customers patronised him daily before the onset of the harsh weather condition, but that he hardly got up to 70 patrons these days.

The ever-busy streets in the state capital have also become deserted except for shops where people could take tea or other hot beverages.

A resident, Hadiza Muhammad, said that the cold weather was so severe that it prevented her children from going to school.

Hadiza also told NAN she had kept her children indoors because of the cold accompanied by heavy dust haze.

Traders who deal in second-hand warm clothing are taking advantage of the weather to make good sales, however.

Alhaji Musa Abdulkadir, who deals in such clothing, said clothes sold for N1, 700 in the past now sold for N3, 200.

“In fact there is rush by people to buy the clothes; we sometimes don’t have enough to sell,’’ he said.