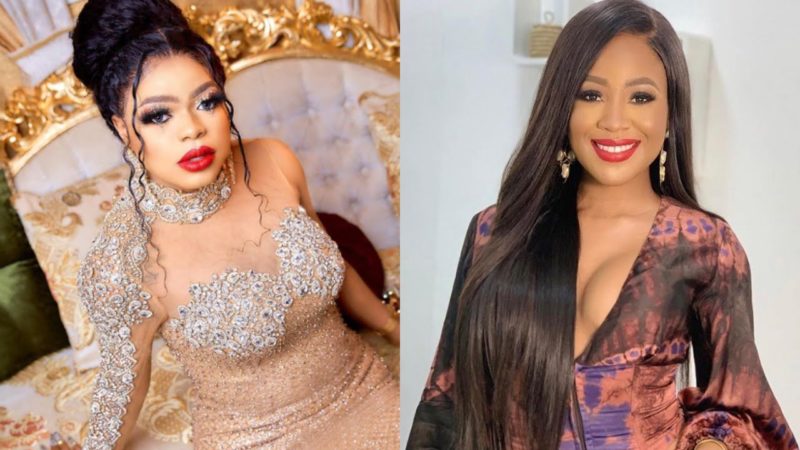 In a video shared on her Instagram page, Bobrisky said she is paying for Erica’s trip to Dubai to chill on his behalf flying on a First-Class ticket, via Emirates, and will be lodging in the Versace Pallazo Hotel for five days, plus 2,000 dollars cash for shopping.

Reacting to this, Nigerians have criticized the crossdresser asking if her father has ever visited Dubai

if she has given her father Alhaji Olanrewaju Okuneye that kind of treat after having lived in Ejigbo community, Lagos, for over 24 years.

However, a Twitter user with the handle, @agapechef asked;

“Has Your Dad gone to Dubai yet?.”

“Why doesn’t he ever show us his parents going all over the damn country though. Hmph!” @monamiah wrote.

BBNaija: What I dislike about Erica- Kiddwaya

How beauty got into my head at age five – Bolanle Olukanni