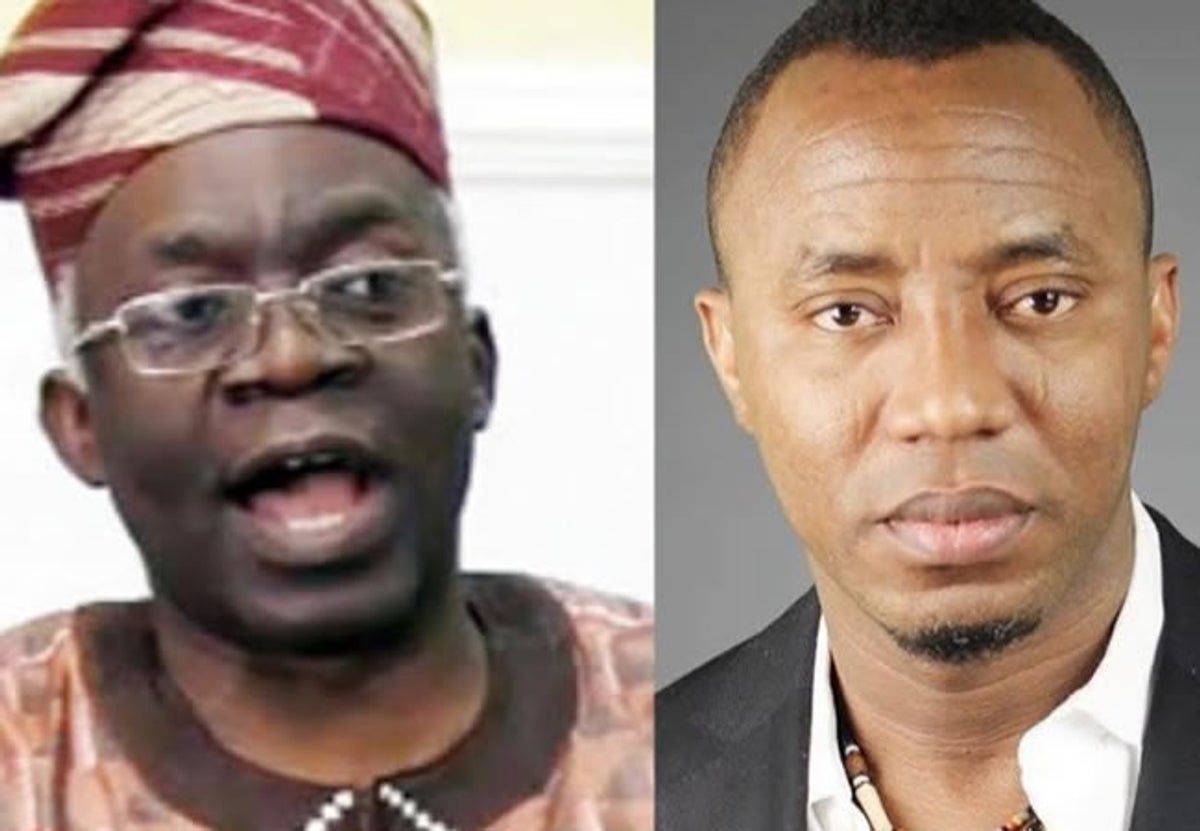 Femi Falana, human rights lawyer, on Friday, December 6, spoke about the rearrest of his clients, Omoyele Sowore, and Olawale Bakare by the Department of State Security Services (DSS) at the Federal High Court in Abuja.

Falana said his legal team is already taking steps within the law to secure the release of Sowore, and Bakare again since the DSS was claiming that both men were arrested on fresh charges.

The human rights lawyer, however, condemned the manner his clients were rearrested, noting that the service detained the duo under the pretext of inviting them for questioning at their office.

“The atmosphere was very rowdy, but I insisted that the arrest could not be carried out within the precinct of the court. He was going to be arrested outside the premises but there was a crowd that resisted the arrest, but I appealed to everybody and asked Sowore to jump into my car and so we drove to the office of the DSS because they said he will just answer a few questions, but now he is being detained.

“We are going to take steps under the law by asking for his release again since they are claiming this is a fresh arrest. Nobody has disclosed yet what his charges are; he couldn’t have committed any other offence because he has been detained for the past four months unless the SSS wants to tell the whole world that he committed this fresh offence while in their custody.”