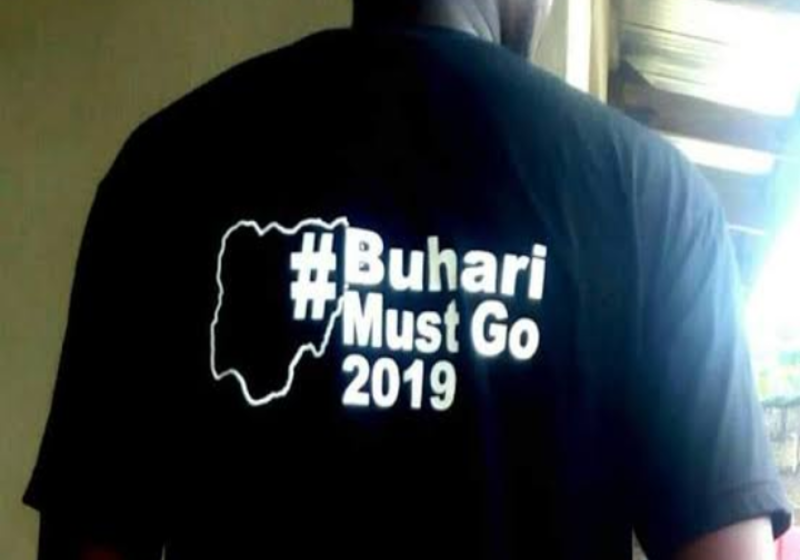 Human rights lawyer, Inibehe Effiong, has been denied access by the Department of State Services to the five youths arrested at Dunamis International Gospel Centre, Abuja, on Sunday, for wearing shirts with the inscription, ‘Buhari Must Go’.

Effiong, who is one of the lawyers representing the youths, said this in a Facebook post on Wednesday.

He said, “I just left the headquarters of the State Security Service in Abuja. I requested access to the five activists who were arrested on Sunday at Dunamis International Gospel Centre for wearing ‘Buhari Must Go T-shirts to the church. I was not given access to them. We have a long way to go as a country.”

The Spokesman for the DSS, Peter Afunaya, has not commented on the matter since the arrest of the five youths on Sunday.

A text message sent to him on Wednesday was not responded to as of press time.

In a statement earlier on Wednesday, the church said it had no hand in the arrest of the five youths, adding that it was undercover DSS officials at the church that did so, The PUNCH reported.

The five youths were arrested on their way out of the church.