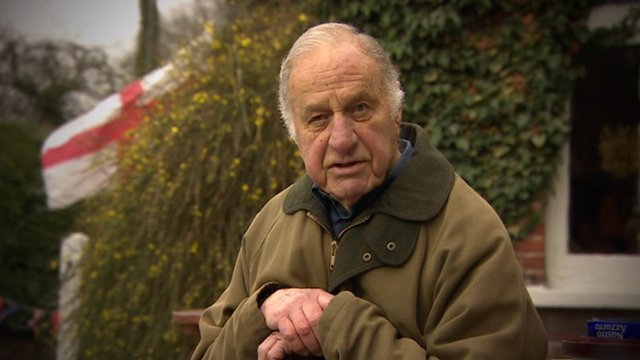 Veteran British TV and film actor, Geoffrey Palmer has died peacefully in his home at the age of 93, the star’s agent confirmed.

Palmer is known for his roles in such sitcoms as Butterflies, As Time Goes By and The Fall and Rise of Reginald Perrin as well as the James Bond film Tomorrow Never Dies.

He is survived by his wife Sally and their children Harriet and Charles.

London born Palmer trained as an accountant but his girlfriend convinced him to sign up for a dramatic society.

Palmer who was born in 1927 and served in the Royal Marines bagged his first role on television was as part of the ITV series The Army Game.

Palmer’s distinctive voice made him a popular choice for narration, audiobooks and adverts.

He narrated the Grumpy Old Men series and introduced British viewers to “Vorsprung durch Technik” in adverts for Audi cars.

In his later years Palmer was seen in Paddington, Parade’s End and W.E, in which he was directed by pop star Madonna.

Related Topics:Geoffrey Palmer
Up Next