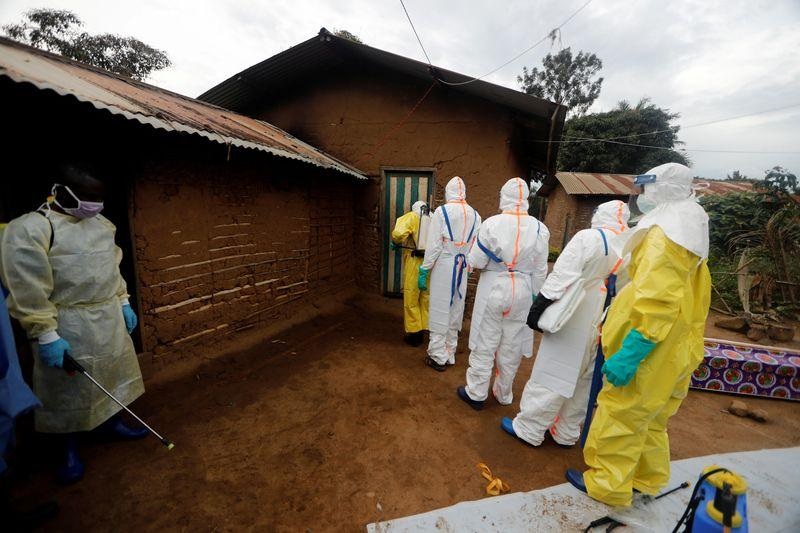 The Democratic Republic of Congo says it is now Ebola-free after more than 40 days without a case.

The latest outbreak of the deadly disease in the northwest of the country was its third in two years, but vaccines and treatments developed during previous epidemics now offer hope to patients.

Since 2018, DR Congo has faced back-to-back Ebola outbreaks, some of them overlapping.

At the start of June, several patients were diagnosed in Mbandaka, Equateur’s provincial capital and 130 people went on to contract the virus – with 55 of them dying.

The Mbandaka cases emerged as a different outbreak in the east of the country was coming to an end.

More than 2,000 people died from the disease in the North Kivu and Ituri provinces over two years. It was the world’s second biggest outbreak.

Equateur Province also had a much smaller outbreak in early 2018.

During this period scientists have trialled new vaccines and treatments in the country.

A World Health Organization-approved vaccine by the pharmaceutical company Merck has been given to 400,000 people in DR Congo.

Just last month, the United States Food and Drug Administration approved Inmazeb as a cure for Ebola, after clinical trials in the country.

Related Topics:DR CongoEbola
Up Next