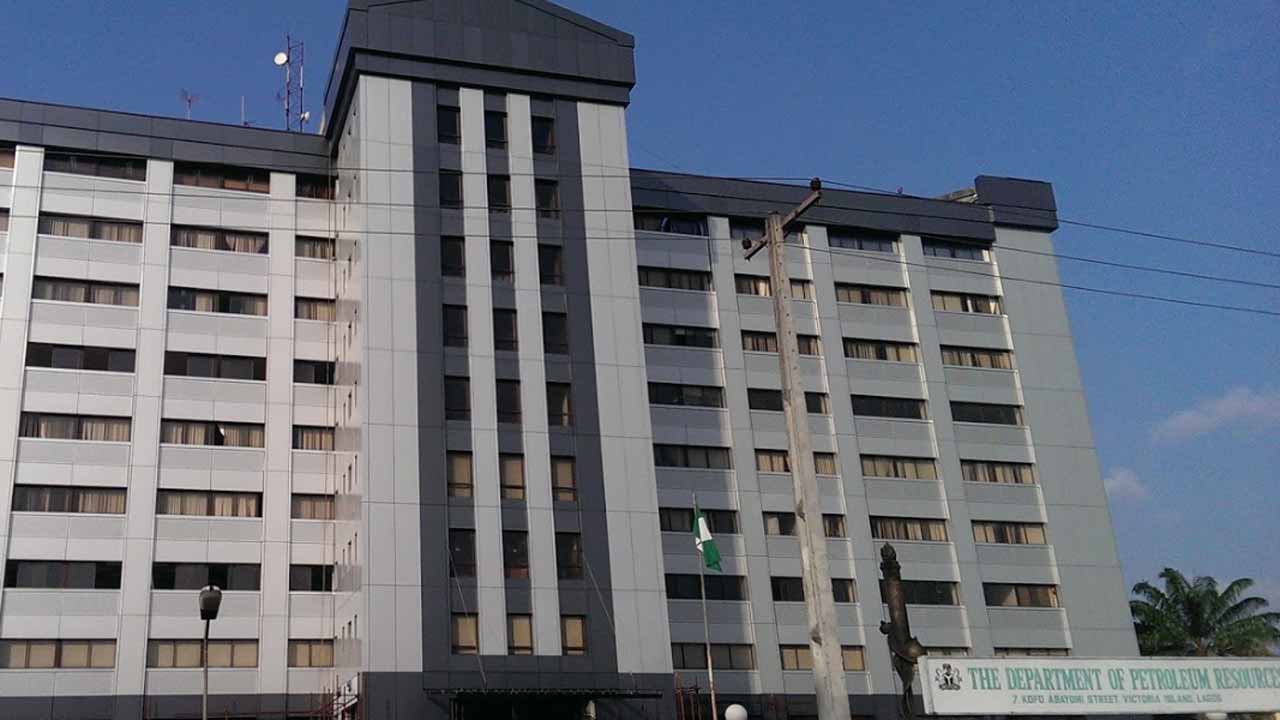 The Department of Petroleum Resources (DPR) says Nigeria will earn about $500m from the signature bonuses to be awarded for 57 marginal oilfields in the country.

The agency said the bid round processes for the oilfields which began in June 2020 would be concluded by the end of the first quarteruarter of 2021.

Sarki Auwalu, a Director in DPR, made the disclosure while speaking on Friday in Lagos.

It was reported that a marginal field is any field that has reserves booked and reported annually to the DPR and has remained unproduced for a period of over 10 years.

Auwalu said the objective of the exercise was to deepen the participation of indigenous companies in the upstream segment of the industry and provide opportunities for technical and financial partnerships for investors.

The director said that out of the over 600 companies which applied for pre-qualification, 161 were successful and shortlisted to advance to the next and final stage of the bid round process.

“Some fields are high while some fields are low. We estimate to have not less than $500m which is very much on the conservative side,” he said.

Auwalu noted that the amount was aside the monies already generated by the agency through the applications and data leasing for the marginal oilfields applicants.

He said the DPR had also gotten approval for the signature bonuses to be paid in either Dollars or Naira to simplify the process for Nigerian companies and reduce strain on the nation’s foreign exchange reserve.

“Immediately after the payment of the signature bonuses and compliance with the farm out agreement and farm out demarcation area, we will issue the award and bring the companies together for them to arrange how to enter the fields.

”We hope to finish the entire programme before the end of Quarter 1 this year.

“Going forward, we will give about 90 days during which the Oil Mining License holders will have discussions because no two fields are the same so that we allow these assets to be developed.

”We believe it will increase the reserves of this country as well as provide a lot of stimulants to the economy,” Auwalu said.

He explained that the DPR had learnt from the mistakes made in previous marginal oilfield bid rounds, adding that the 2020 exercise would be devoid of such issues leading to lingering litigations and unproductivity.

Auwalu said the agency had put measures in place to ensure that the awardees would be credible investors with technical and financial capability.

He said the DPR ensured due diligence on all the applications with the assistance of the Nigerian Financial Intelligence Unit, the Department of State Security and the Federal Inland Revenue Service.

Explaining the rationale behind the non-publishing of the names of the 161 successful applicants selected for the final stage of the exercise, Auwalu said such an action was premature.

“All of them will not be successful. When we are finished, I can assure Nigerians that all the names of the successful companies that will be awarded will be known by Nigerians,” he added.