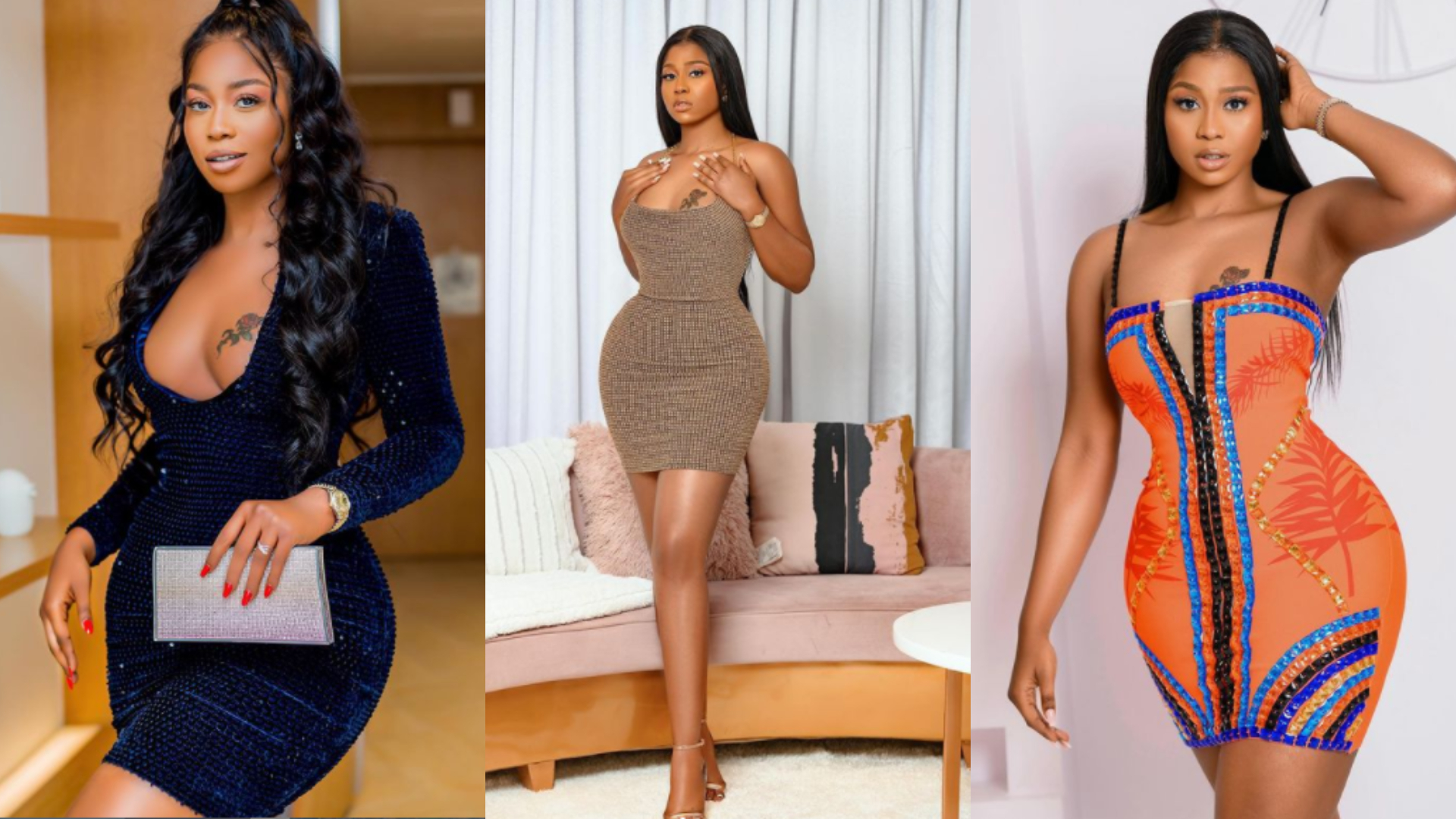 Lilian in her statement told her fans not to tattoo her name on their body as she would rather appreciate material gifts such as Range Rover.

In the latest episode of her vlog, Afegbai urged her fans not to engage in the latest trend in the name of expressing their love for her.

In other news, since it seems to be the era of ‘husband snatching’, popular Nigerian actress, Lizzy Anjorin has taken to social media to sternly warn ladies who want to sleep with her husband.

The actress turned businesswoman stated this in an Instagram post on Monday, saying that she has really invested her time and energy in her husband so no woman should even conceive such an idea as regards her husband.