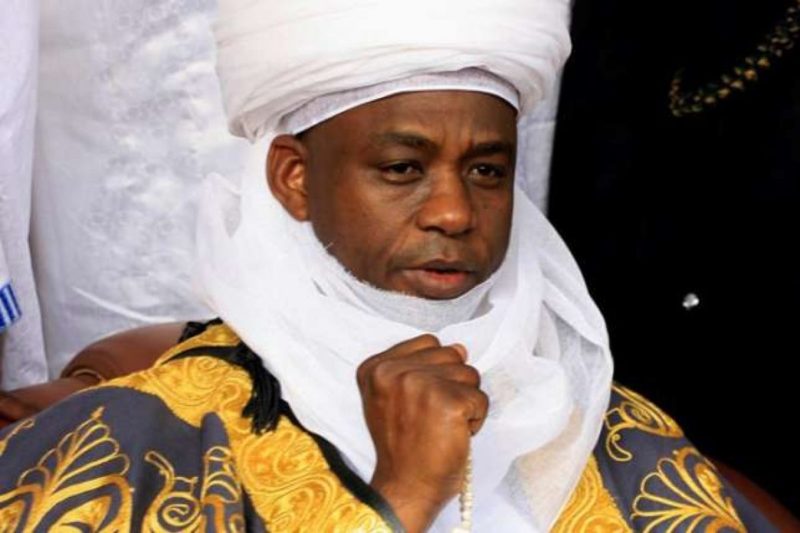 The Sultan of Sokoto, Muhammad Sa’ad Abubakar, has asked the federal government not to ban the usage of social media in the country but to regulate it.

The Sultan mentioned this at a special summit on security in Abuja on Wednesday.

There are concerns that the federal government is making moves to ban the use of social media, as a bill is already in the Senate titled ‘Protection from Internet Falsehood and Manipulation 2019’.

But the Sultan said rather than outrightly banning its usage the government should follow the pattern of countries that successfully regulated it.

The Sultan said, “As lawmakers, what do you do about social media? I’m not saying ban social media but regulate it.

“We’ve seen it happen all over the world. Why can’t Nigeria borrow from that? It’s important for us and I hope this seminar will discuss some of these issues and when you’re ready with your decision, call some of us back, like the national council of traditional rulers. We will sit together once more.”

MORE READING!  Tokyo 2020: Excitement as baseball returns to Olympics after 13 years
Related Topics:
Up Next