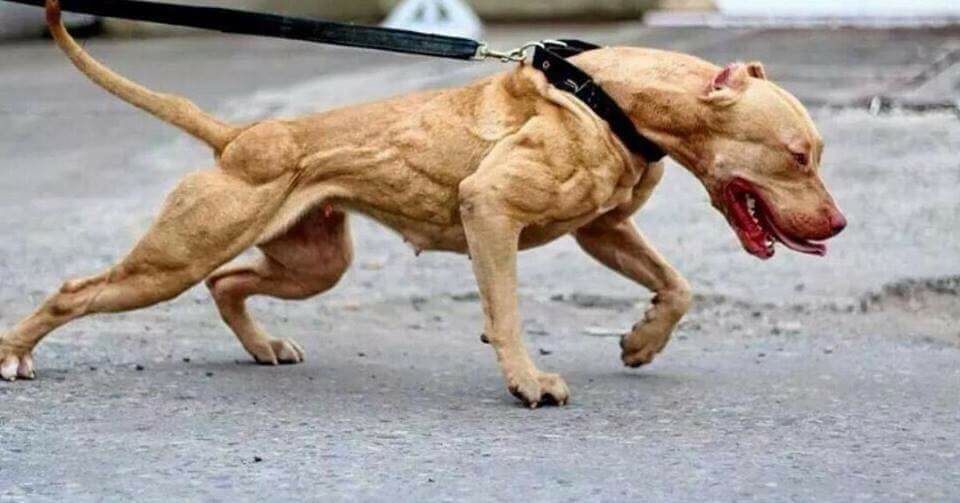 A Pit bull on Tuesday reportedly attacked and mauled a one-year-old boy at CBA, Mambilla Barracks in Abuja.

It was gathered that the toddler was playing outside when he was sighted by the dog which pounced on him and viciously mauled his head.

Eyewitnesses said when residents saw the pit bull as he was attacking the boy, they quickly rushed to save the boy and started hitting the dog but it didn’t let go until it was hit to death.

The boy was subsequently rushed to the hospital where he reportedly went through a series of emergency surgeries but eventually lost the battle.