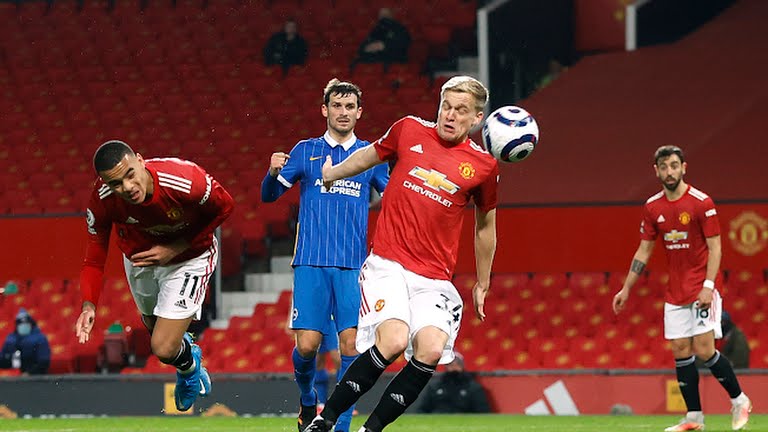 Mason Greenwood grabbed a late winner for Manchester United to ensure the Red Devils secure a 2-1 comeback win against Brighton and increase the gap between them and third-placed Leicester City.

Former United academy player, Danny Welbeck haunted his old side at the Theatre of Dreams early in the game to swing the first half the visitor’s way.

Gunnar Solskjaer’s men had zero shot on target throughout the first 45 as they struggled to restore parity.

The hosts came back stronger in the second half and got an equaliser through Marcus Rashford’s quick-thinking finish.

Man United players kept gunning for more and were rewarded late in the game through Greenwood’s poaching header from Paul Pogba’s weak shot.

Solskjaer’s men head to Tottenham next week after the first leg of their Europa League quarter final clash against Granada on Thursday.

We were unable to cope with the situation, Tuchel says after loss to West Brom