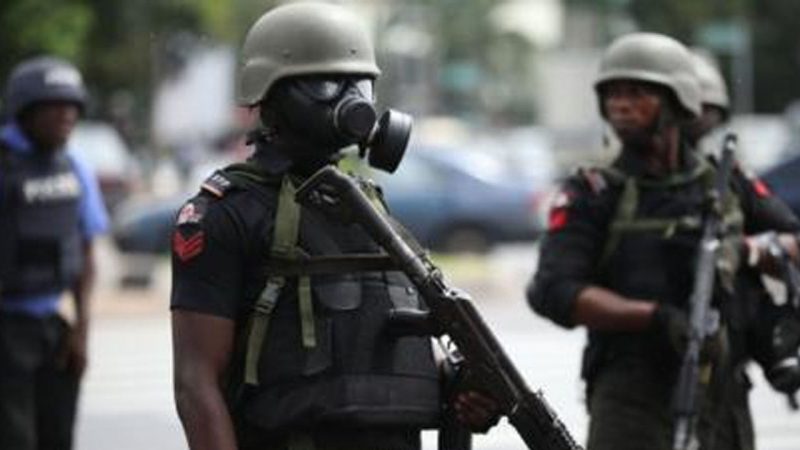 The state chairman of the Nigerian Medical Association, Dr Omakoji Simeon Oyiguh, together with the secretary, Dr Fanotele Tolorunju in a press statement said this on Wednesday in Lokoja, the Kogi State capital.

The Association called upon the federal government to create more jobs for the teeming unemployed youths roaming the streets to stem incidents of kidnapping.

It, however, was silent on whether a ransom was paid to secure his release, reports The PUNCH

The statement read in part, ” NMA, Kogi State wishes to inform the federal government that the kidnappers told our colleague that they were in the business of kidnapping to be able to feed.

“Federal government is hereby called upon to continue to prioritise youth employment to deescalate kidnapping which has become a national malaise leading to disruption in health care delivery, including brain drain.”

The medical Association appreciated the efforts of the state government, security agencies, the chairman of the Ofu Local Government Area, the vigilantes and hunters associations that responded to the distress call which made the freedom of their members possible.