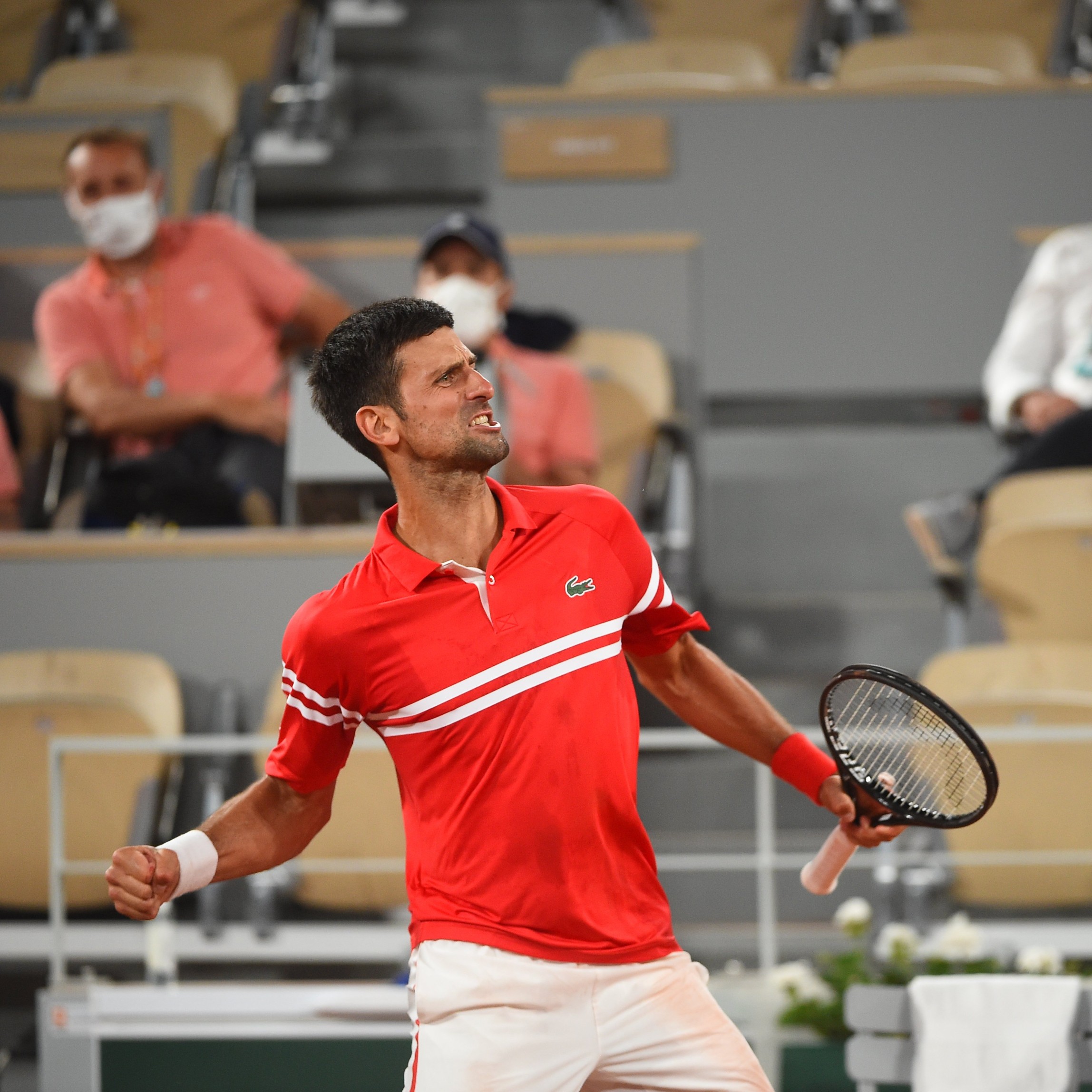 World no. 1, Novak Djokovic, would face third-seeded Rafael Nadal in the semifinal of the French Open after edging Matteo Berrettini in a tough encounter on Wednesday night in France.

WUZUPNIGERIA earlier reported how Nadal booked his place in the last four with a victory over Diego Schwartzmanas and now aims to win his 14th Roland Garros title.