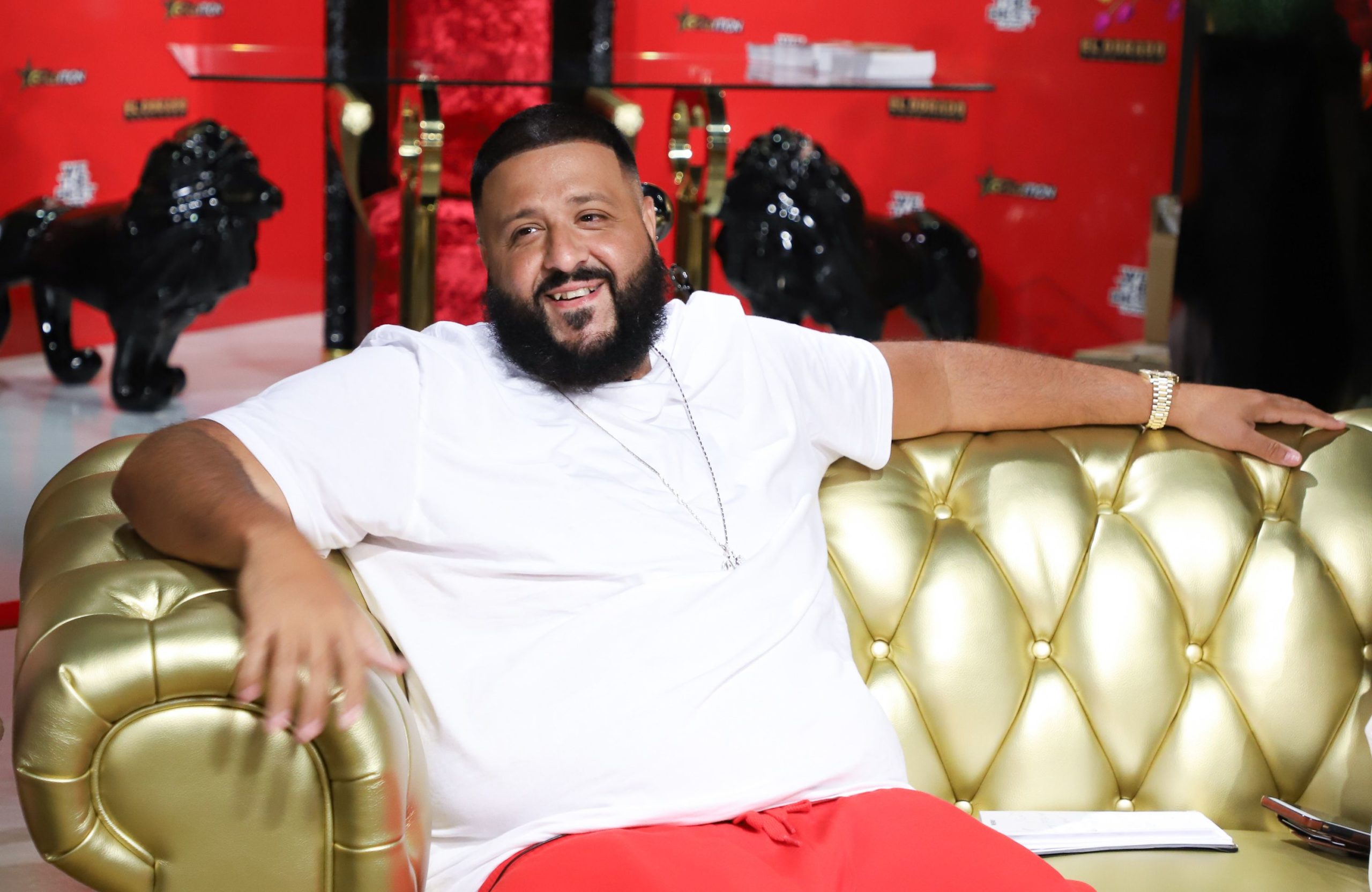 Popular American disk jockey, DJ Khaled has been named as the international host for 2021 MTV Africa Music Awards (MAMAs) which will be held in the capital city of Uganda, Kampala.

The hip-hop star will host the virtual awards ceremony from his home in Miami, along with other African co-emcees who will be based in Kampala.

Hip-hop stars like Wyclef Jean and Eve and actors Anthony Anderson and Marlon Wayans are among past hosts of the event, now in its 14th year.

“MTV has always been a great partner so I jumped at the opportunity to host this year’s MAMAs. I can’t wait to celebrate the incredible music that comes out of Africa, which has inspired me throughout my career.”

Recall that DJ Khaled received a nomination for Best International Act, and is up against Megan Thee Stallion, The Weeknd, Drake, Beyoncé and Da Baby.

Other artists nominated, include Burna Boy, Calema, Diamond Platnumz, Master KG, Davido, Tiwa Savage and Wizkid, who will compete for Artist of the Year.