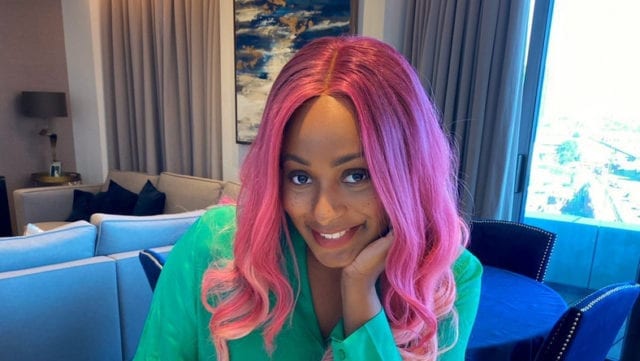 Popular Nigerian disc jockey, Florence Otedola, fondly referred to as DJ Cuppy, has taken to her social media accounts to announce that she is ready for her first-ever online conference, #CuppyGoldDust via her foundation.

Asides music, DJ Cuppy is also passionate about her foundation, Cuppy Foundation, which was launched in July 2018. However, in November 2019, the foundation organized the Gold Gala where it raised over N5bn for the Save the Children initiative. Her billionaire father, Femi Otedola, and Nigerian business mogul, Aliko Dangote, were major donors at the event.

The DJ stated that the Cuppy Foundation was aimed at tackling various issues surrounding child protection and education for the girl-child, as well as minorities in the society.

According to a statement, the N5bn that was raised during the Gold Gala was used to reach over 9000 individuals and families.

“The impact of these funds didn’t stop here. N50m was also used in supporting the Lagos state government and Federal Capital Territory in the battle against COVID-19,” the statement added.
This time, Cuppy has announced her first-ever digital conference — The Gold Dust conference — in partnership with ‘Save the Children’.

The conference, which will hold on Thursday, February 11, 2021, will be live on YouTube at 12 PM WAT and will feature panel discussions and keynote addresses.
Also, details on the activities of the Cuppy Foundation in the past year will be discussed and there will be a special performance by the founder, DJ Cuppy.

MORE READING!  BBNaija: I will not be getting into any relationship in the house - Liquorose
Related Topics:Cuppy FoundationDJ cuppyFeatured
Up Next