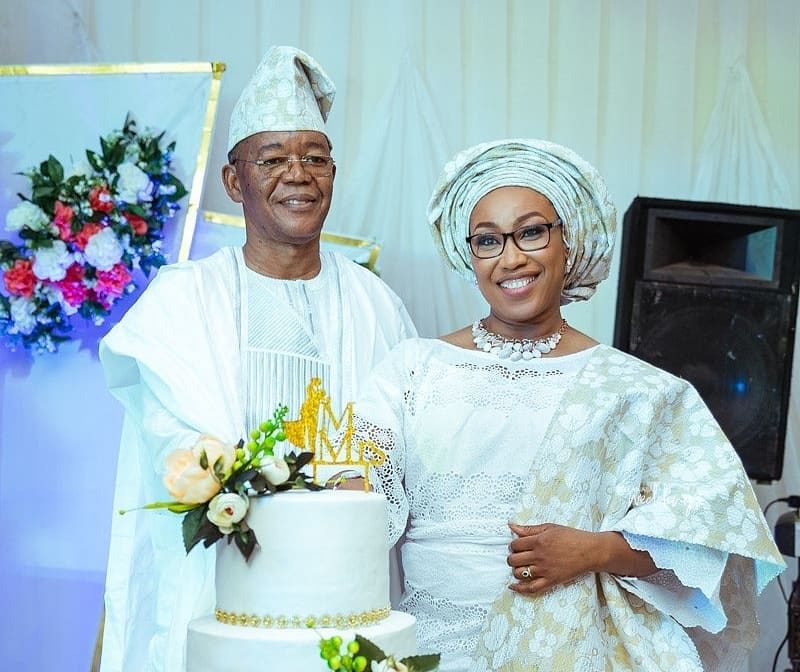 A newly-wedded couple who are in their fifties and sixties respectively have gone viral on social media as their story gives hope to those in search of love.

Bose and Patrick, two middle-aged fulfilled parents and grandparents, tied the knot in a colourful ceremony that was attended by close family and well-wishers.

Apparently, the couple met when the man’s eldest son set up a dinner date and that was the beginning of their magical journey that has resulted in them getting to spend the rest of their lives together.

I’m a divorcee in my fifties and Patrick, a widower in his sixties. We have 7 adult children and 4 grandchildren between us. His first son had set up the first dinner in the UK which was only meant to be a casual outing of three. Unknown to both of us, he had other plans. A follow-up dinner with just the both of us and the rest they say is history. Our union is totally ordained by God. Our love story is special and our meeting unexpectedly rare at this age and time of our lives. We are now companions who plan to be in love until we are very very old by God’s grace. 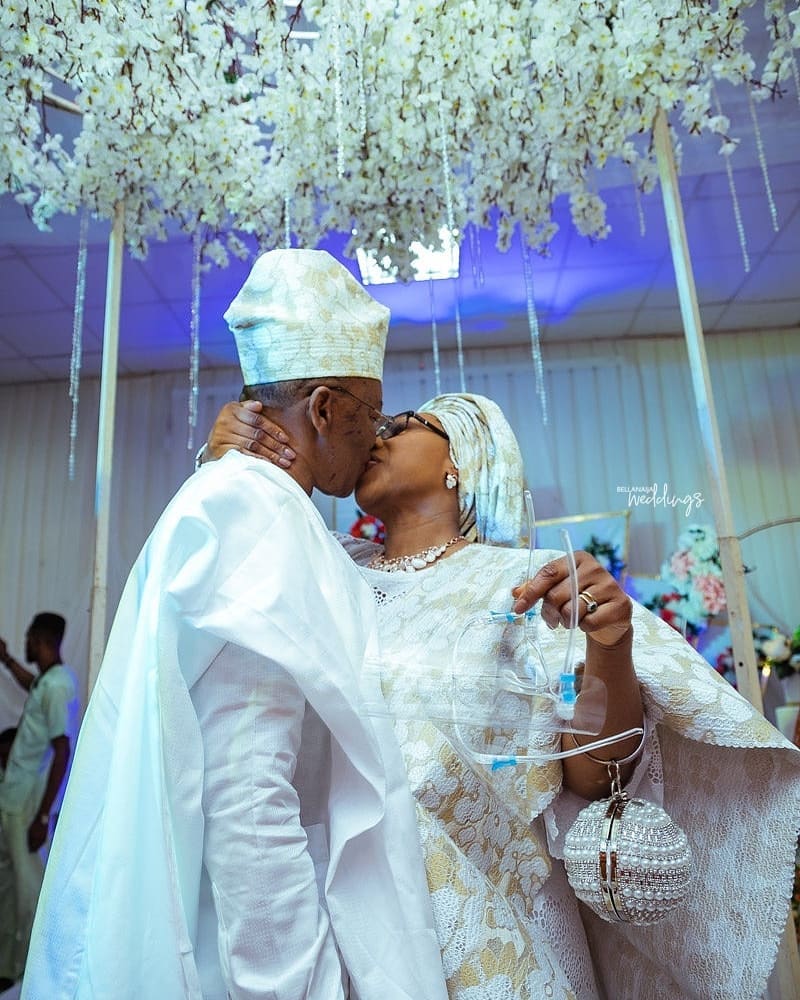 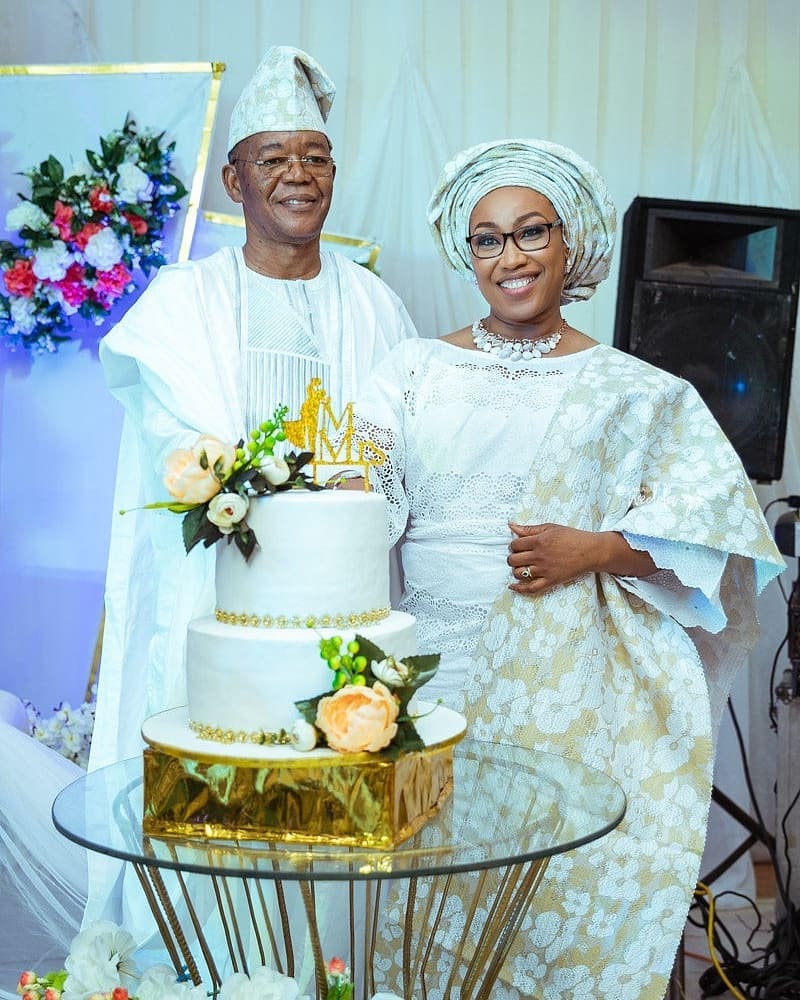 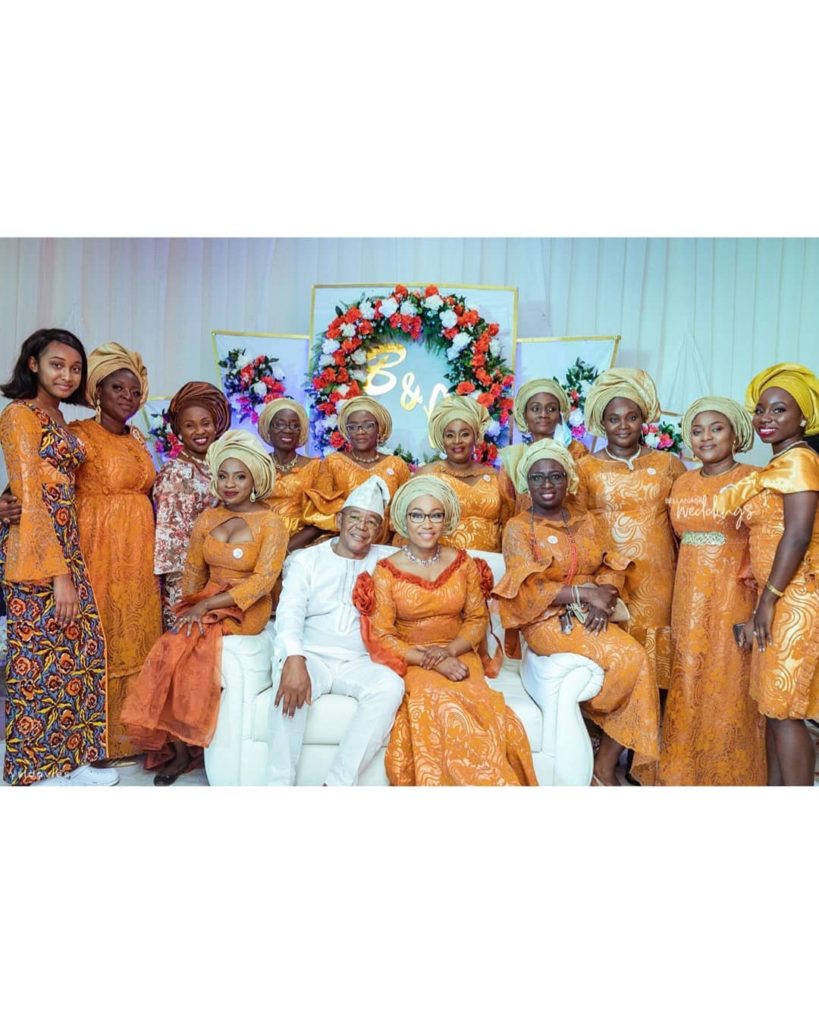 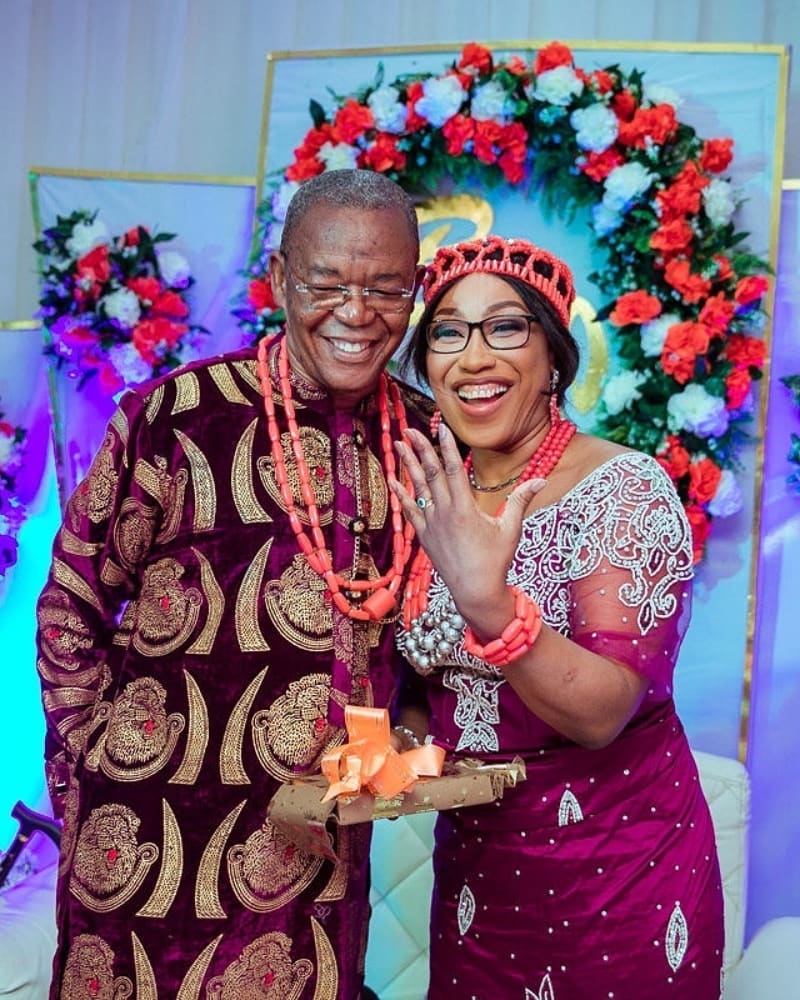 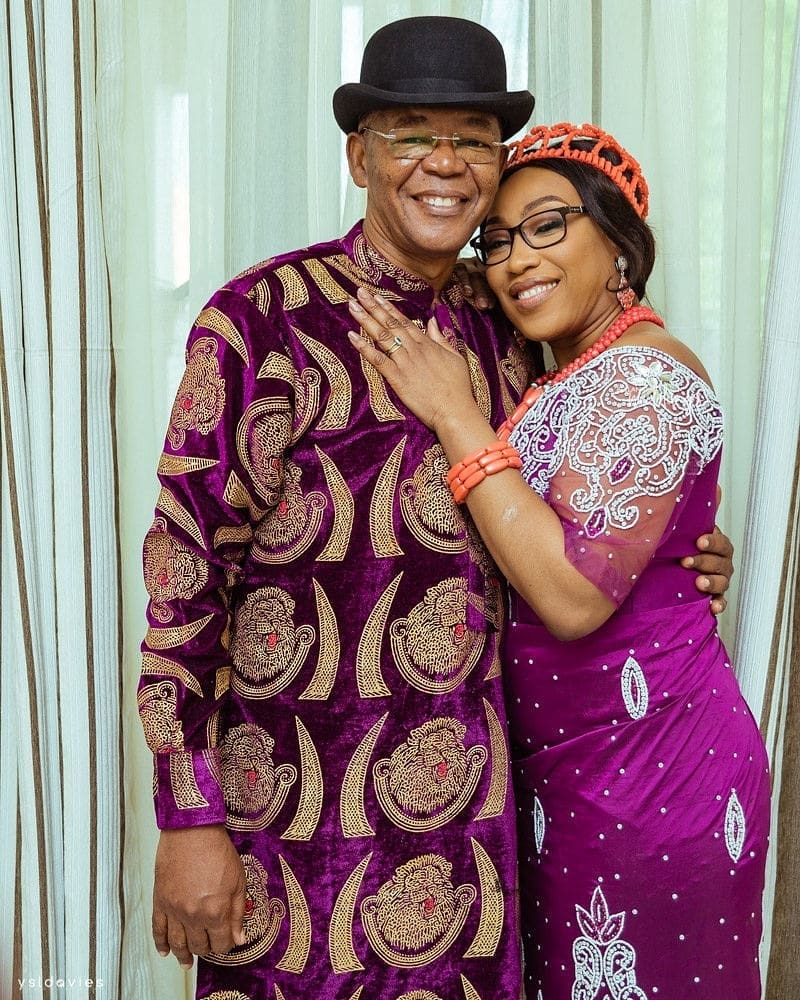 Related Topics:Featuredwedding ceremony
Up Next

If we marry as virgins, there would be no paternity fraud, filmmaker Blessing Egbe says