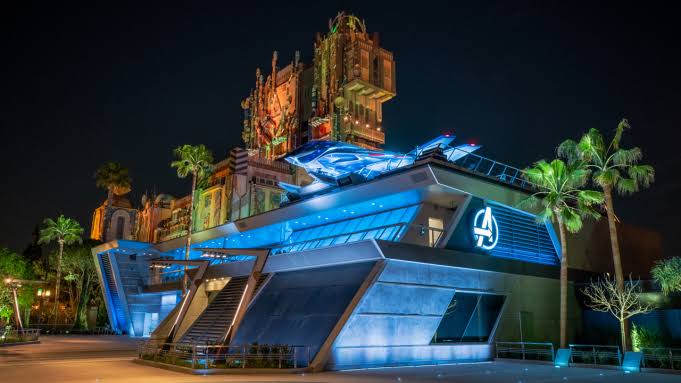 Disneyland’s head of parks division on Thursday announced that it would open an Avengers-themed park at its resort in California on June 4.

Lovers of Marvel’s Avengers would get an amazing experience with their super hero characters in the new Avengers-themed area in Disneyland.

The new Avengers-themed area would feature a Spider-Man ride, roaming superheroes and a shawarma food cart.

The debut will come weeks after the resort in Anaheim, about 35 miles southeast of Los Angeles, begins welcoming back guests for the first time in a year starting on April 30.

Disneyland, the original Disney theme park, and neighboring California Adventure were closed in March 2020 to help prevent spread of the novel coronavirus. The shutdown thwarted plans to open the Avengers Campus in July 2020.

In a new Spider-Man ride called “Web Slingers,” which combines physical and virtual environments, guests will team with Spidey to capture out-of-control Spider-Bots.

A swinging Spider-Man character also will perform acrobatics above the park’s rooftops. The character is a “stuntronic” robot designed to perform somersaults while flying 60 feet in the air, Disney said.

Black Panther, Black Widow, Doctor Strange, Iron Man also will found in the park, as well as a Quinjet, an advanced aircraft used by the Avengers.

Food options will include a cart offering shawarma, a nod to a scene at the end of the 2012 “Avengers” movie when various superheroes ate the Middle Eastern dish together after saving the world.

Visitors to Disneyland will need advance reservations and must follow COVID-19 safety precautions including wearing masks and social distancing.