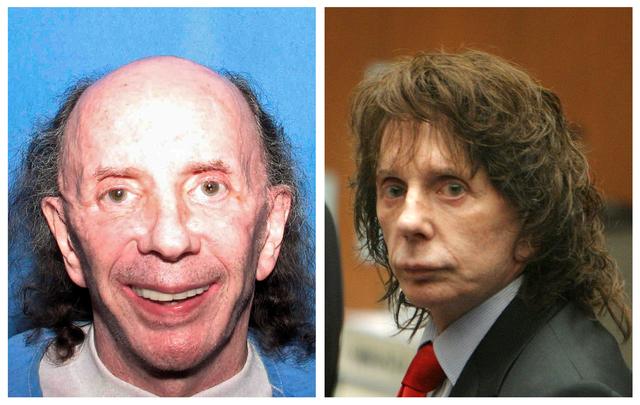 Disgraced American music producer who was convicted of murder, Phil Spector, has died at the age of 81 of COVID-19.

Spector who was convicted for the killing Lana Clarkson was said to have tested positive for the virus about four weeks ago.

According to TMZ, Spector who had 19- to-life sentence died of COVID-19 complications on Saturday after he was rushed from his California prison to a hospital, after developing difficulty breathing.

MORE READING!  #EAA79: Nigerians celebrate RCCG G.O, Pastor Adeboye, on 79th birthday
He was the music producer responsible for some of the biggest hits in music and the architect of The Wall of Sound.

The 1989 Rock and Roll Hall of Famer ended up in prison for the second-degree murder of Clarkson, an actress he’d met in 2003 while she was working at the House of Blues in WeHo. They went back to his mansion, and he shot her … although he’d claimed it was an accidental suicide.

MORE READING!  Reggae music legend, Bunny Wailer, dies at 73
His first trial, in 2007, was declared a mistrial, due to a hung jury, but he was convicted in a 2009 retrial.
Spector began his career early … when he was still in high school, he produced his first big hit, “To Know Him is To Love Him,” by the Teddy Bears.

He also worked with a number of big names in the industry including The Beatles and John Lenon, Ike & Tina Turner, George Harrison, and The Ronettes, amongst others.