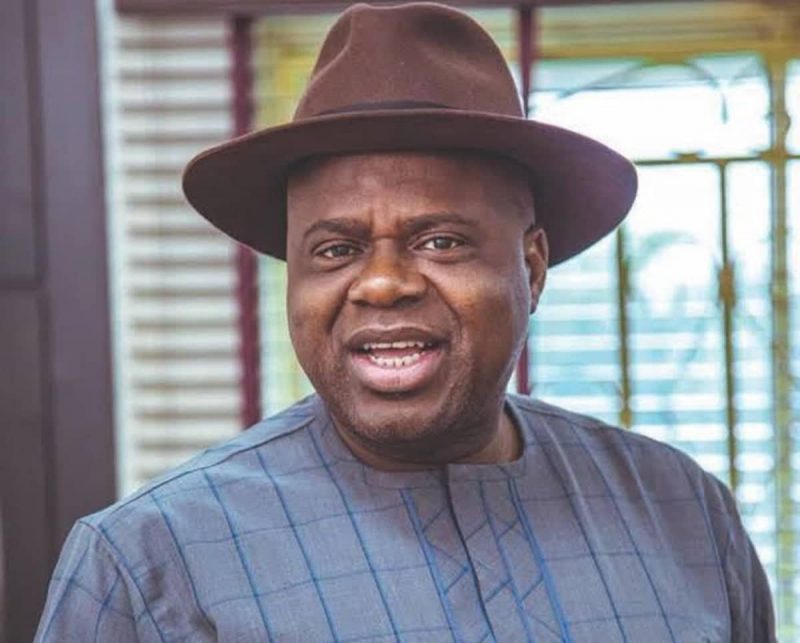 Gov. Douye Diri of Bayelsa State on Monday constituted a committee to look into the lingering issue of accreditation in some of the state-owned tertiary institutions.

The committee is headed by Secretary to the State Government, Konbowei Benson, while the Commissioner for Education, Gentle Emelah, is Secretary.

It was reported that the members of the committee are: the Attorney-General and Commissioner for Justice, Biriyai Dambo (SAN), Commissioner for Finance, Maxwell Ebibai and Vice-Chancellor, Niger Delta University, Prof. Samuel Edoumiekumo.

He said the state government was commitment to development the educational sector and was ready to do everything within its power to address the pending issues.

While sympathizing with students and graduates of the affected institutions, the governor cautioned against demonstrations, stressing that dialogue remains the best way to resolve issues.

“You know that government has competing needs but because we have taken education as a priority, we would not allow our tertiary Institutions to go down.

“The committee must report to me every week because from what I have heard from some of the heads of the affected institutions, there is no time anymore.

“So this committee has just two weeks to work. Then we would look at what we can do to assist all the higher institutions,” he said.

The panel’s terms of reference include ensuring that all programmes of tertiary institutions in the state are accredited.

He urged them to work out modalities for the issuance of certificates to graduates of the College of Education, Sagbama and ensure that graduates of the School of Health Technology, Otuogidi, participate in the National Youth Service Corps (NYSC) scheme.

Edoumiekumo said most of the higher institutions in the state had issues of accreditation.

He appealed to the governor to support the institutions in their quest for accreditation.

Education board to blacklist contractors over incompetence