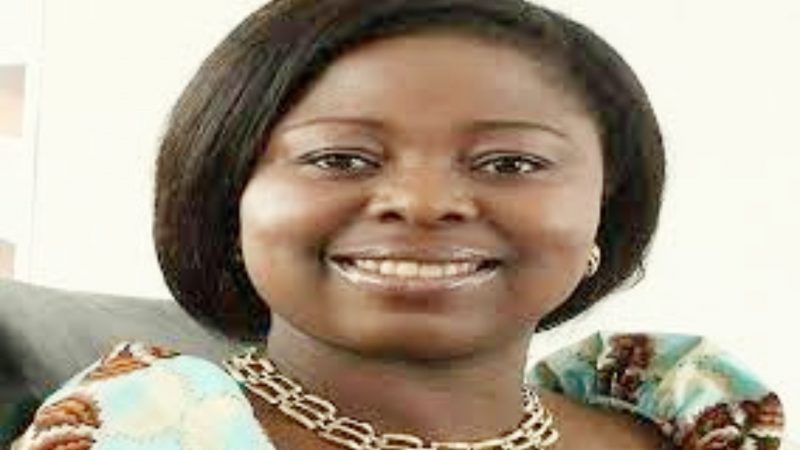 The newly appointed DFO is a Germany based indigene of the state who is currently the president of Nigerians in Diaspora Organization (NIDO) in Germany, The Nation reports.

A sociologist by training, Dr Dressman is said to have a lot of experience in international business having worked over the years in various capacities in different organizations both in the private and public sectors in Europe.

While congratulating Dr Dressman on her well-deserved appointment, Diri called on the appointee to bring her wealth of experience, energy and contacts to bear in her new role as the state expects a lot from her.

Dressman who is also the founder and president of ATTEC, a technical training institute in Yenagoa the state capital, thanked the governor for considering her worthy to serve the state in this capacity. She pledged to put in her best to ensure the realization of the governor’s promise to Bayelsans to leave the state at the end of his tenure, better than he met it.