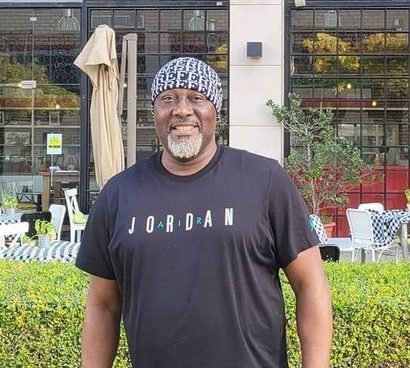 A former lawmaker, who represented Kogi West Senatorial district in the 8th National Assembly, Senator Dino Melaye, has released a new diss song in which he tackled the President, Major General Muhammadu Buhari (retd.) and the ruling party, the All Progressives Congress.

The 47-year-old blamed the president for Nigeria’s woes, including insecurity.

Adorned in red attire, the 47-year-old could be seen dancing in his sitting room as he sings:

Thanks for being my soul mate, Pastor Adefarasin serenades wife on 26th wedding anniversary