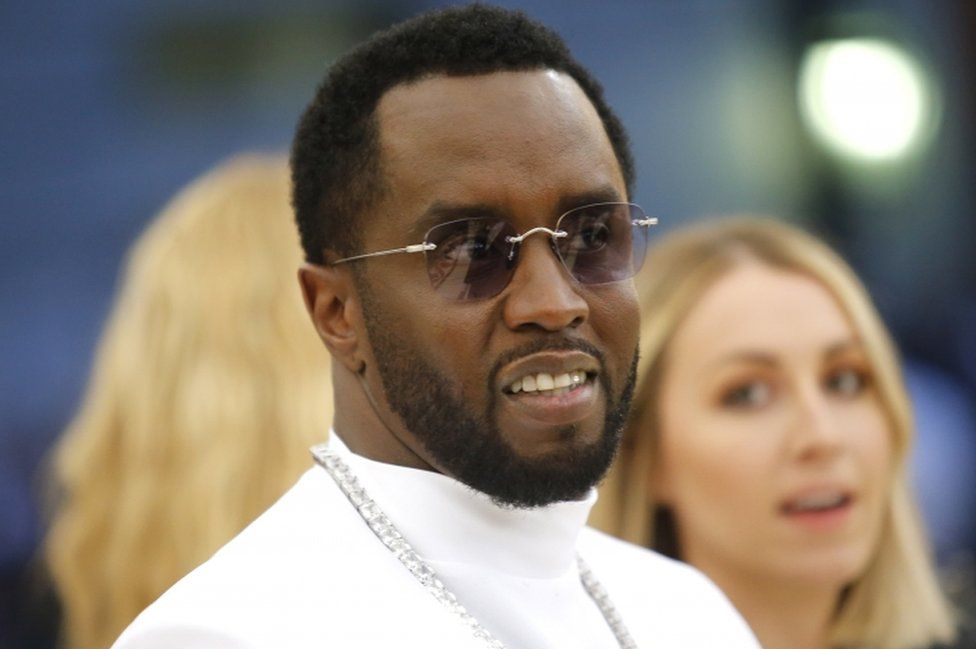 According to federal court documents filed in Manhattan, N.Y. on Thursday (Feb. 4), Puff in the lawsuit claims GBG USA collaborated with U.K.-based women’s retailer Missguided to create a new women’s line and used Diddy’s name, image and likeness to promote the new brand. However, the music mogul never gave the company permission to do so. GBG USA is accused of providing false quotes to the press about Diddy supporting the line.

In all, Puff’s legal team is accusing GBG USA of false endorsement, misappropriation of likeness and violating his publicity rights. They are seeking “to recover actual, special, and statutory damages, profits attributable to the unauthorized use and exploitation of his name, image, likeness, and persona, as well as attorney’s fees and costs” to the tune of $25 million and want a jury trial.

Combs founded the company in 1998. He sold stakes to GCG USA in November 2016 for an estimated $70 million and still owned 20 percent, according to Forbes.

In the lawsuit, Combs claims that the companies fabricated quotes in an article that made it seem as though he endorses the Sean John x Missguided clothing line. His image was also included in a 40 second video campaign in promotion of the new collaboration.

Jonathan D. Davis, Comb’s lawyer, says he disapproves of using his image to promote a brand he no longer wishes to be associated with.

“He does not challenge GBG’s right to use the Sean John trademark, but rather GBG’s decision to leverage a fabricated quote they created and then falsely attributed to Mr. Combs,” Davis said.

“And to use Mr. Combs’s name and other monikers to create the false and misleading impression that Mr. Combs is the decision-maker behind the designs and creation of the GBG Collection.”

“Sean John, GBG and Missguided are using the unapproved material, which contains false or misleading representations of fact, to promote and sell the items in the GBG Collection because they understand that associating it with Mr. Combs will significantly increase sales and profits.”

This isn’t the first time Combs has battled with the clothing brand. Last month, Combs accused the owners for using his “Vote or Die” slogan on SeanJohn.com.

MORE READING!  JUST IN: Sunday Igboho to know fate on asylum request in Benin Republic this week - Lawyer
Related Topics:diddyFeaturedSean john
Up Next