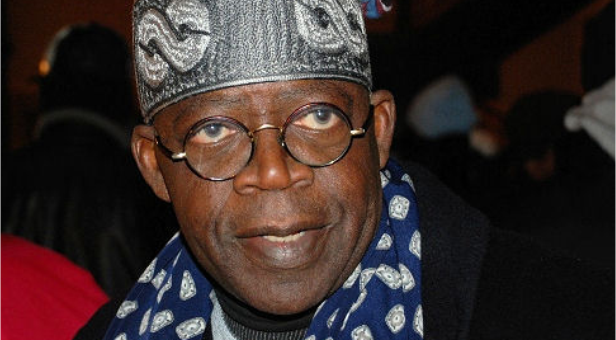 The National leader of the All Progressives Congress, APC, Bola Ahmed Tinubu, has revealed how the Federal Government can solve the herdsmen and farmers crisis.

WuzupNigeria had reported a series of clashes involving herdsmen and farmers leading to loss of lives in the south-western part of the country and other places.

The aftermath of the unresolved conflicts led to ethnic clashes between the Yoruba and the Hausas, amidst calls for the eviction of the herdsmen, raising fears over another civil war in the country.

Speaking on a possible solution to the ongoing crisis, the APC stalwart advised the government to engage all concerned parties in a dialogue.

In a chat with Daily Post, the former Lagos governor revealed that the meeting will focus on laying down working principles that would help resolve the issues.

He noted that the governors, traditional and religious leaders, amongst others, have a role to play.

He said, “Based on these strategic observations, I recommend the federal government convene a meeting of state governors, senior security officials, herder and farmer representatives, along with traditional rulers and religious leaders.

“After this meeting, governors of each state should convene follow-up meetings in their states to refine and add flesh to the universal principles by adjusting them to the particular circumstances of their states.

“In addition to religious and traditional leaders and local farmer and herder representatives, these meetings shall include the state’s best security minds along with experts in agriculture (livestock and farming), land use and water management to draw specific plans for their states.”

I lost my Job for refusing to apologise to Meghan Markle, Piers Morgan opens up