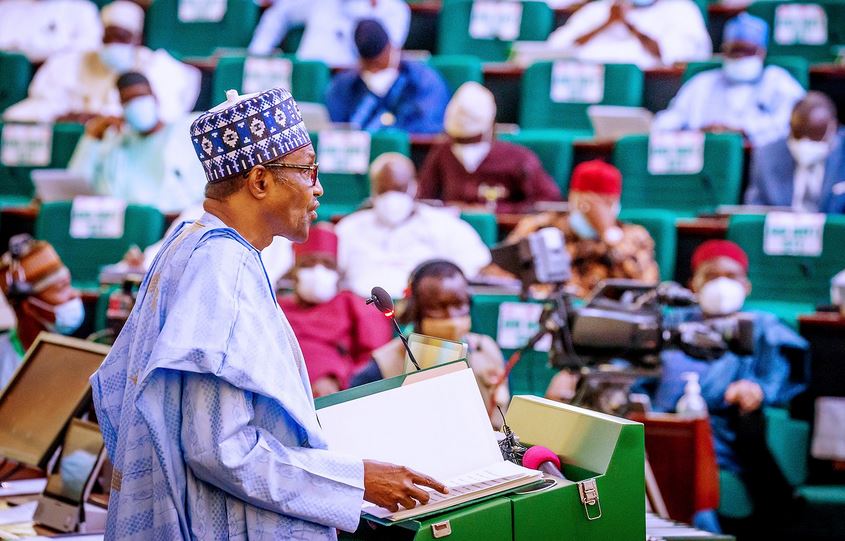 Despite accusing the National Assembly of being unable to account for the annual N100bn constituency project fund, the President, Major General Muhammadu Buhari (retd.), has again voted N100bn for the lawmakers’ Zonal Intervention Projects.

This is contained in the 2021 budget proposal which was presented to the National Assembly by the President on Thursday.

Ironically, the President had last year complained about the N100bn allocated yearly for the National Assembly’s constituency projects, adding that it usually had no impact on the masses.

He had said, “It is on record that in the past 10 years N1 trillion has been appropriated for constituency projects, yet the impact of such huge spending on the lives and welfare of ordinary Nigerians can hardly be seen.”

The N100bn zonal intervention fund covers the 469 senatorial districts and federal constituencies across the country.

The PUNCH learnt that although the fund is tied to projects of lawmakers, they are most times implemented by Federal Government agencies.

However, the contractors are usually picked by lawmakers who have at several times been accused of receiving kickbacks or giving the contracts to cronies.

Britain to require passports from EU travellers from 2021