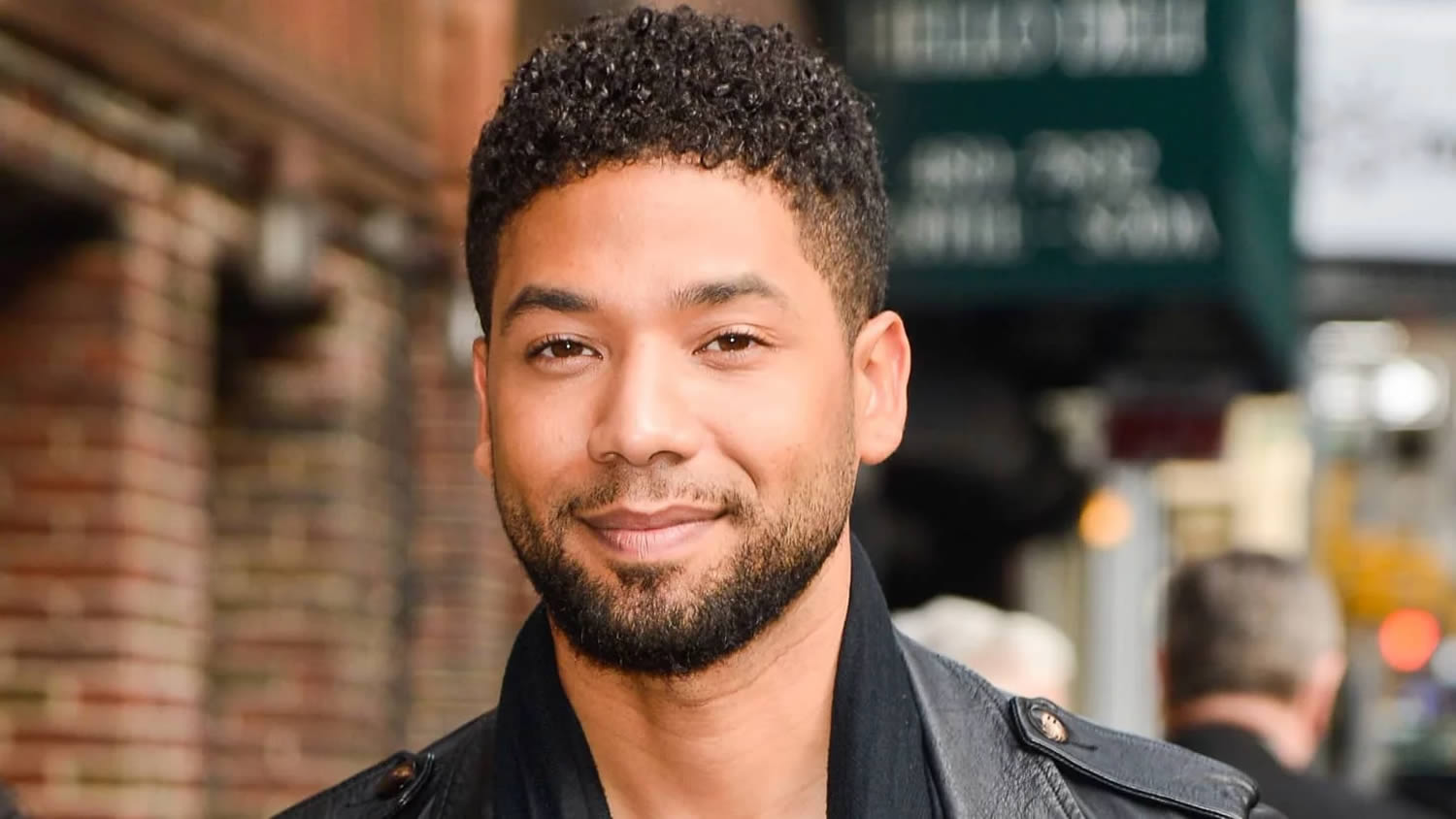 American actor and singer, Jussie Smollett, is recuperating after he was brutally attacked by two men in the early hours of Tuesday.

The 35-year-old actor popularly known for playing Jamal Lyon in hit tv show “Empire” was attacked in Chicago by two unidentified men who taunted him with racial and homophobic slurs.

The offenders began to batter Smollett with their hands about the face and poured an unknown chemical substance on him.

MORE READING!  Fans hail Rotimi for using dark-skinned girls in 'In My Bed'

During the attack, one of the offenders wrapped a rope around Smollett’s neck.

The offenders later fled the scene and Smollett was self-transported to Northwestern Hospital and he is said to currently be in good condition.

MORE READING!  Madonna to direct, co-write movie about her life

“We are deeply saddened and outraged to learn that a member of our EMPIRE family, Jussie Smollett, was viciously attacked last night,”

“We send our love to Jussie, who is resilient and strong, and we will work with law enforcement to bring these perpetrators to justice.

“The entire studio, network and production stand united in the face of any despicable act of violence and hate — and especially against one of our own.”

According to TMZ, after Smollett arrived in Chicago around 2 a.m., he was hungry and went to a Subway. The attack reportedly occurred as he was leaving.