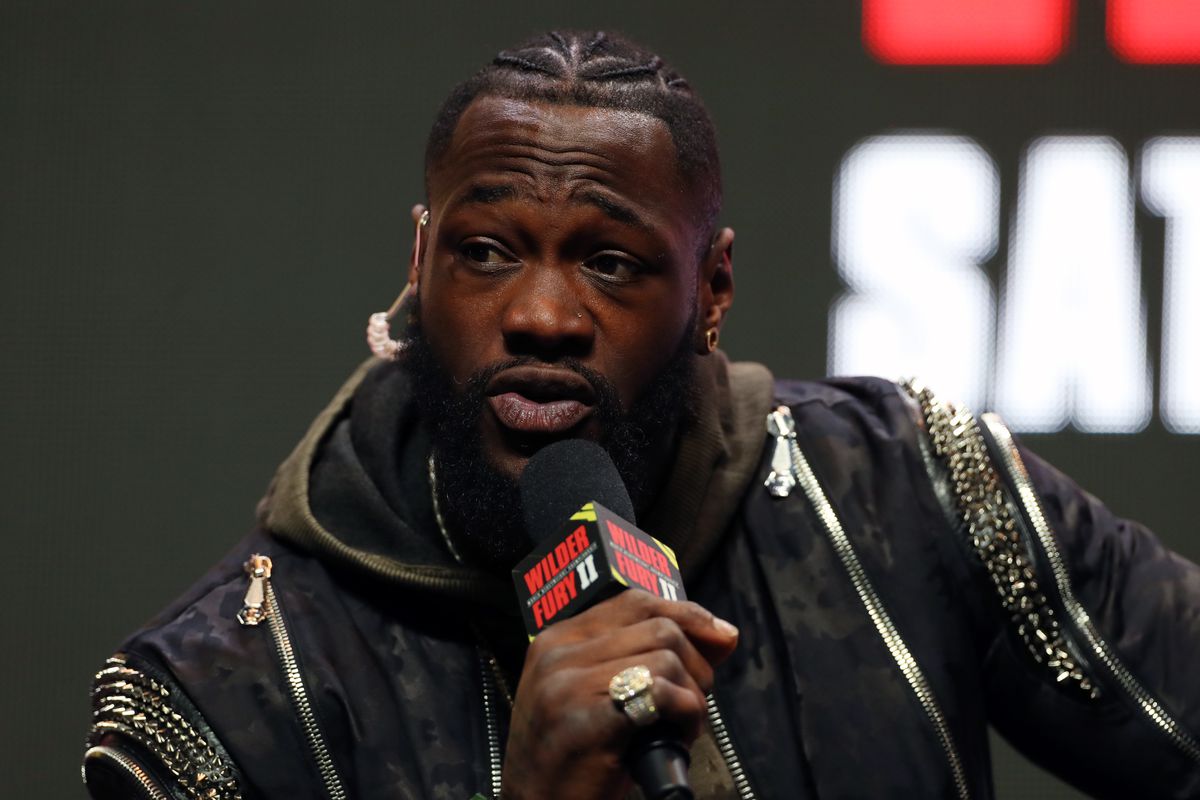 American Boxer, Deontay Wilder, has opened up on his African roots during an interview, stating that he is from Edo State, located in the Southern region of Nigeria.

Wilder who held the WBC heavyweight title from 2015 to 2020, making ten successful defence, made the revelation in a viral video ahead of his third macth against current WBC title holder, Tyson Fury.

A victory for the Bronze Bomber against the Gypsy King at the T-Mobile Arena in Nevada on July 24 would see him reclaim his WBC title and place him as the sole opponent to face fellow Nigerian heavyweight champion, Anthony Joshua.

However, irrespective of the outcome against Fury in July, there is one thing Wilder has set his sights on doing and that is return to his Nigerian roots, for the first time ever, to learn more about the Edo People.

“I want to go back and learn more about my culture and information with things about me. Once I’m done with what I’m doing, I’m going back to see my tribe Edo,” Wilder said.

“I want to see my culture and my ancestors and learn a lot of things. We all have lots of things that we are connected to that we know nothing about. I’ll love to go there and do research about my roots and my tribe,” he said.