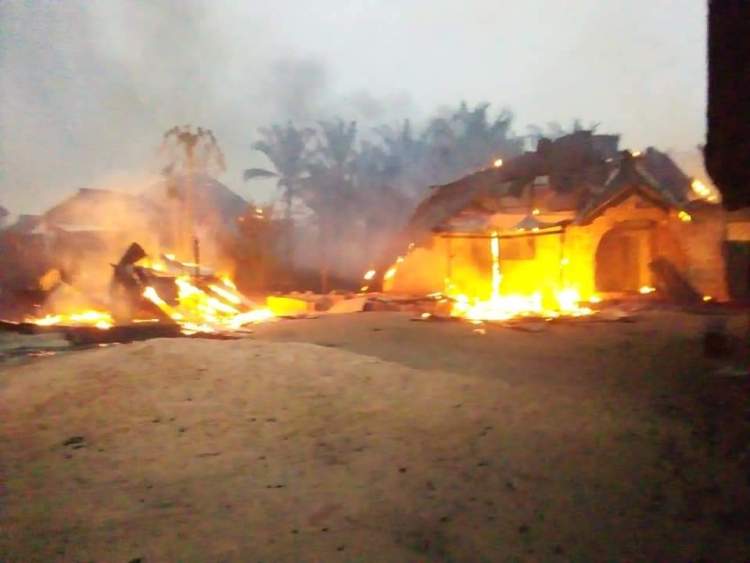 The Speaker of the Delta House of Assembly, Chief Sheriff Oborevwori, on Sunday commiserated with the victims of Friday’s gas explosion in Agbor, Ika South Local Government Area of the state.

The speaker in a press statement signed by his Chief Press Secretary, Dennis Otu, made available to the Newsmen in Asaba, described the gas explosion as ”very unfortunate and painful’’.

“ I am deeply saddened by the unfortunate gas explosion in Agbor on Friday. I share in the pains of those who lost their loved ones in the unfortunate incident. I wished it never happened,” he said.

Oborevwori prayed God to grant the souls of those who lost their lives eternal rest and for speedy recovery for those who suffered various degrees of burns and injuries.

It was recalled that the incident, which claimed four lives, left some other victims with various degrees of injuries.