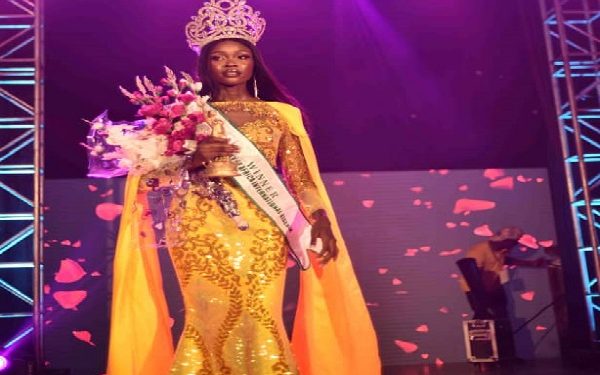 A graduate of the Niger Delta University, Miss Mebaine Ayibapreya, has emerged winner of the 14th edition of the Beauty of Africa International pageant.

The pageant, which has the theme “Value all Women” received over 150 entries screened down to 12 contestants who made it to the camp, the Nation reports.

The pageant director, Daniel Opuene, explained the winners were crowned based on intellectual keenness, leadership role among other exceptional qualities.

The pageant has an African version with delegates from other African countries participating.

It set a new record as the first virtual pageant in Africa which gave birth to Miss Namibia as the crowned Queen.