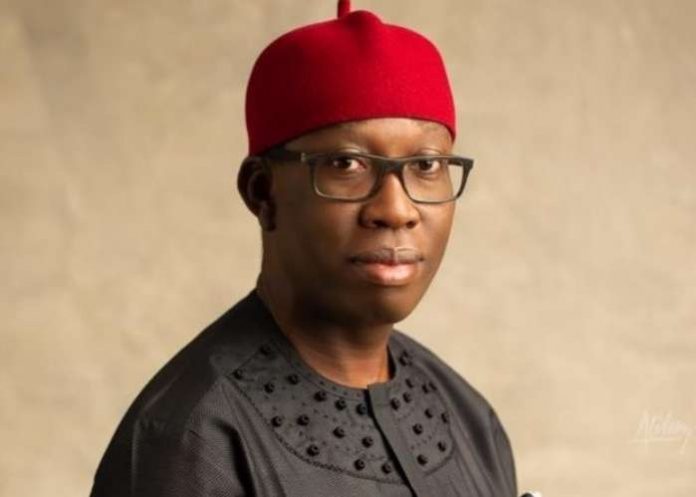 The statement was confirmed by the former Commissioner for Information, Charles Aniagwu who disclosed that the decision was taken after Tuesday’s state executive council meeting.

Aniagwu said all commissioners, special advisers, Chief of Staff, Secretary to the Government (SSG), senior political adviser and the chief strategist are to hand over to the person next to them.

The ex-commissioner went on to thank all members for their contribution in the last six years, adding they have contributed their quota to the development of the State.

Meanwhile, the State Executive Council has approved the dismissal of one Bernard Onomovo for being culpable for the inclusion of names in the payroll of the government.

“Exco approved the dismissal of Bernard Onomovo who was responsible for the inclusion of some names into the payroll illegally.

“About two years ago, he was asked to resign after an investigation was carried out but he petitioned the Exco but following further investigation he was found culpable.

“He was dismissed because he had wasted the time of Exco and has been receiving salaries in the last two years.”

Aniagwu noted the surplus energy will be provided, the State will in conjunction with the private investor, sell to individuals or to BEDC.

According to Aniagwu, excos also approved N2.8 billion for the upgrade of the three new universities.

Also approved is the participation of the State in the N7 billion CBN oil palm development, adding the sum will be given to farmers through cooperative society.

MORE READING!  We appreciate Nigerians who risk lives, limbs during our 2,055-day ordeal - El-Zakzaky
Related Topics:Commissioner for InformationDelta stateFeaturedIfeanyi Okowa
Up Next

JUST IN: Gov Abiodun suspends SSA over alleged $350k fraud in US