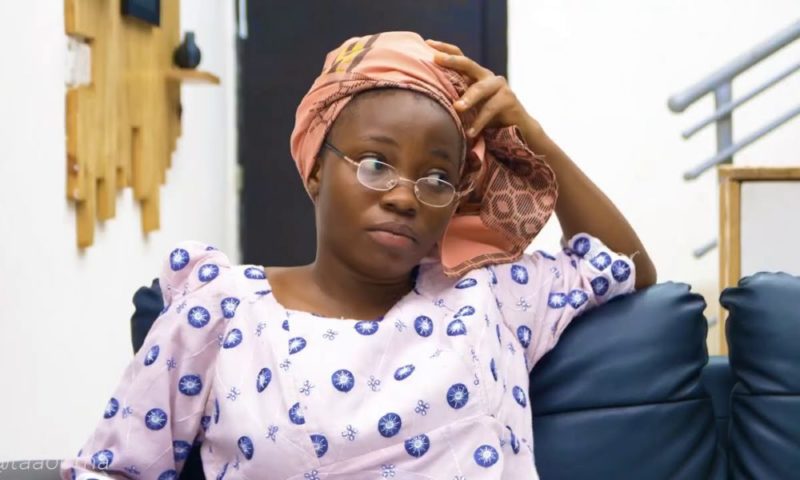 A Twitter user, Ola Owolabi with the handle, @olaondeck, has tendered a public apology to popular comedienne, Maryam Apaokagi aka Taaooma, days after levelling a false allegation against her.

The Twitter user had claimed the comedian did a shoddy job for him and his client after receiving payment of N1.5m. He further stated that when the said job was criticised by the supposed clients, the young lady was unbothered; saying, “TAKE IT OR LEAVE IT.”

Shortly after he made the claims, the young lady through her lawyers denied the claims and threatened to sue the twitter user if he does not retract his statement.

In the letter of apology which Owolabi has shared across his social media pages, he made it clear that he has retracted the false claims he made about the comedian.

He wrote, “The statement was made on my Twitter handle and I wish to use this medium to retract the same in respect to Miss Apaokagi (Taaooma).

He continued, “I wish to state that I have not had any personal/direct business transaction with Miss Apaokagi- @taaooma.

From what I have experienced since the said statement, I have now realised that I did not consider all the ramifications before making such a statement. The statement was pulled down from my Twitter handle almost immediately.

“Please note that I did not intend to bring @taaooma’s reputation into any form of disrepute. I sincerely apologise and regret any inconvenience this might have caused @taaooma. Thank you.

See letter of apology below:

An apology to @_Taaooma on alleged defamatory statement