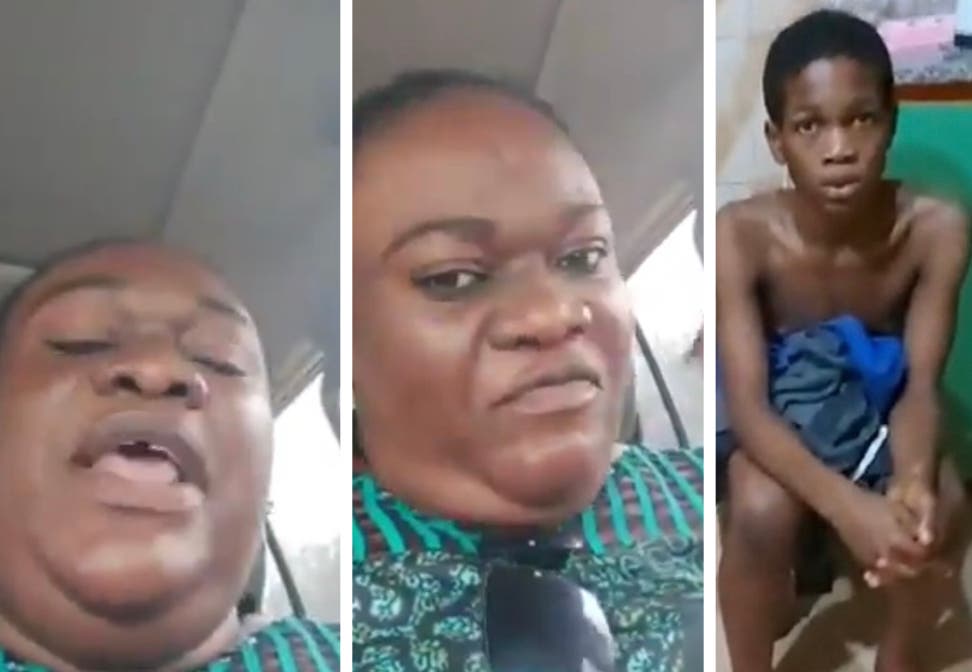 In a video released by LindaIkeji, the woman alleged to have received a phone call from Omokri, who demanded that she makes a public apology on the pages of newspapers for calling out Deeper Life Church over the abuses her son faced.

Mrs Archibong, however, pleaded to be left alone, adding that the matter is already in court and as such, everyone should allow the system to run its course.

Recall that Mrs Archibong, about a month ago, raised an alarm on social media of how her once lively 11-year-old son, Don Davis, was molested at Deeper Life High School Uyo, Akwa Ibom.

In response to the allegations, the Church has since suspended the principal of the school while every individual involved in the molestation of the young boy have been reportedly arrested.

The Magistrate Court sitting in Uyo, Akwa Ibom State warned Mrs Archibong to desist from making comments or posting any material on the issue on social media.

While no one has verified the involvement of Omokri in the matter or whether he is the actual mystery called, Nigerians would be eager to know where he fits into the case.

Attack: DHQ denies terrorists overrun of military base in Borno