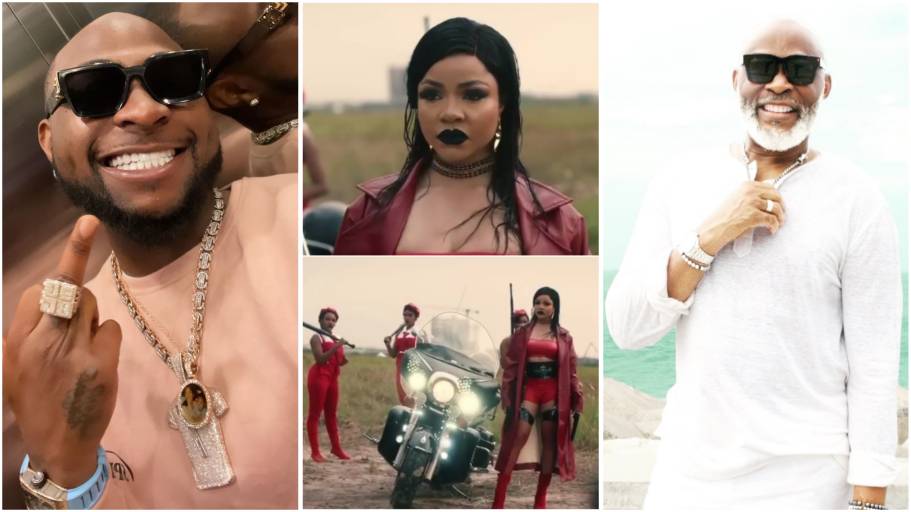 Popular Nigerian artiste and DMW label boss, Davido, is in a celebratory mood as he took to his social media account to reveal that his ‘Jowo’ video hit 10 million views on YouTube.

Davido took to his Twitter page to share the latest news as he hailed the likes of BBNaija star, Nengi, and Nollywood actor, RMD.

“WE MADE A MOVIE!!, Nengi, Mofe Damijo, Dammy Twitch”.

Recall that Davido released the visuals of one of the tracks off his “A Better Time” album, Jowo, 24 hours after he released the thriller of the video.

The song was released in December and it received massive applauds from fans in Nigeria and across the world.

MORE READING!  PHOTOS: If your manhood didn't gift you success, mine didn't come through my genitals - Toyin Lawani

With respect to a master and senior colleague in the game where some of us are still learners – AY pays homage to comedian, IGoDye