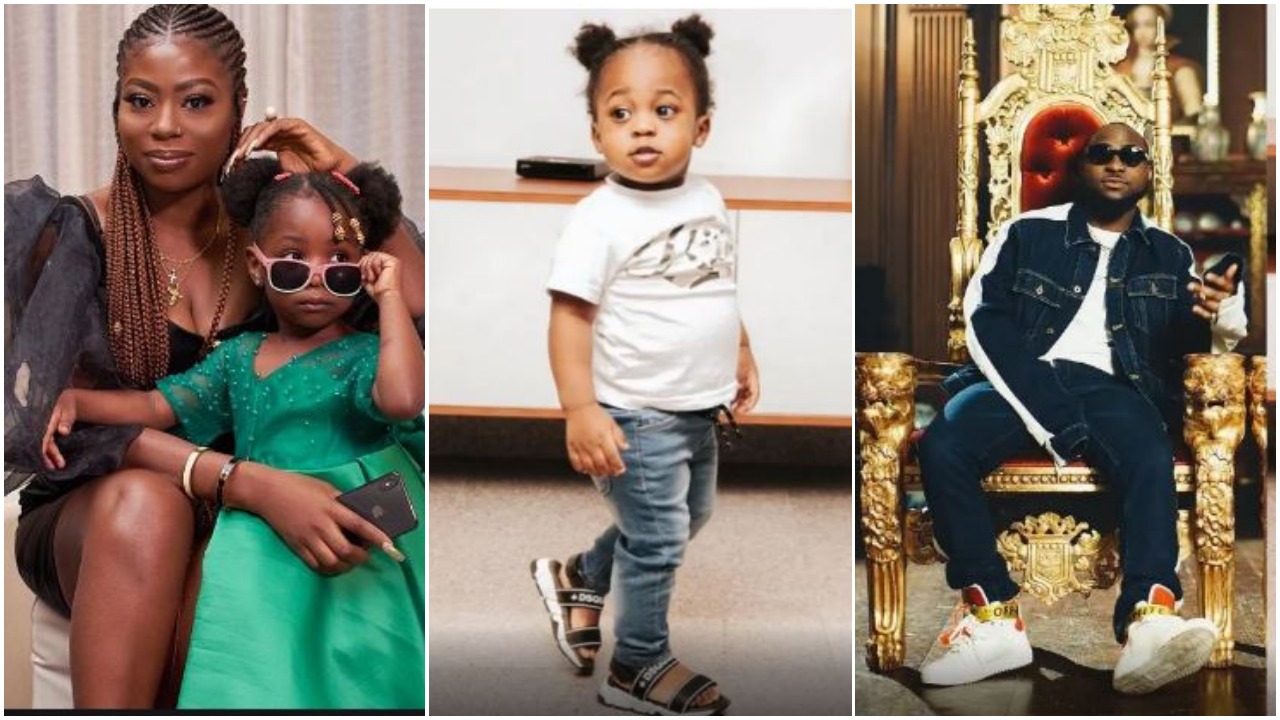 Not liking Davido’s statement, Sophia took to her Instagram story to throw a major sub at the singer.

The multi-lingual Imade had stated via her Instagram that discrimination and racism around the world is an evil her generation does not want to be part of.

Imade added that children do not judge one another on the basis of their skin colour. 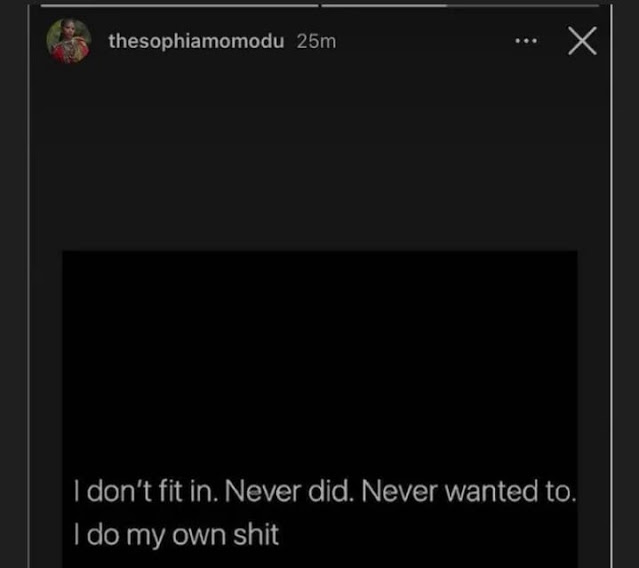 UN-STAN me if you can’t respect my brand, Nengi warns fans