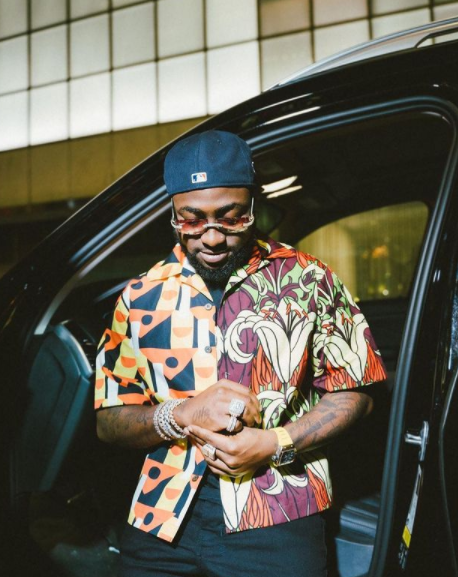 I believe congratulations are in order as DMW boss, Davido once again adds another cap to his array of achievements.

The album which features guest appearances from stars like Chris Brown, Wurld, Naira Marley, Zlatan Ibile and Summer Walker has also broken the OBO’s record as his highest-streamed project of all time.

‘A Good Time’ has now become the second highest-streamed album by an African artiste on the music streaming platform.

Recall that the ‘Jowo’ singer had also announced in July 2020 that the album had amassed 1 billion streams on all digital streaming platforms.

In another news, self-acclaimed investigative journalist, Kemi Olunloyo has alleged that the bride price of Davido’s fiancée, Chioma Avril has been refunded.

According to the US-trained journalist, Chioma’s family allegedly refunded their daughter’s bride price to Davido and his family, leaving him with no right to claim his son, according to Igbo traditions.

April Fool prank: I am not featured on Jay-Z’s album- Femi Kuti