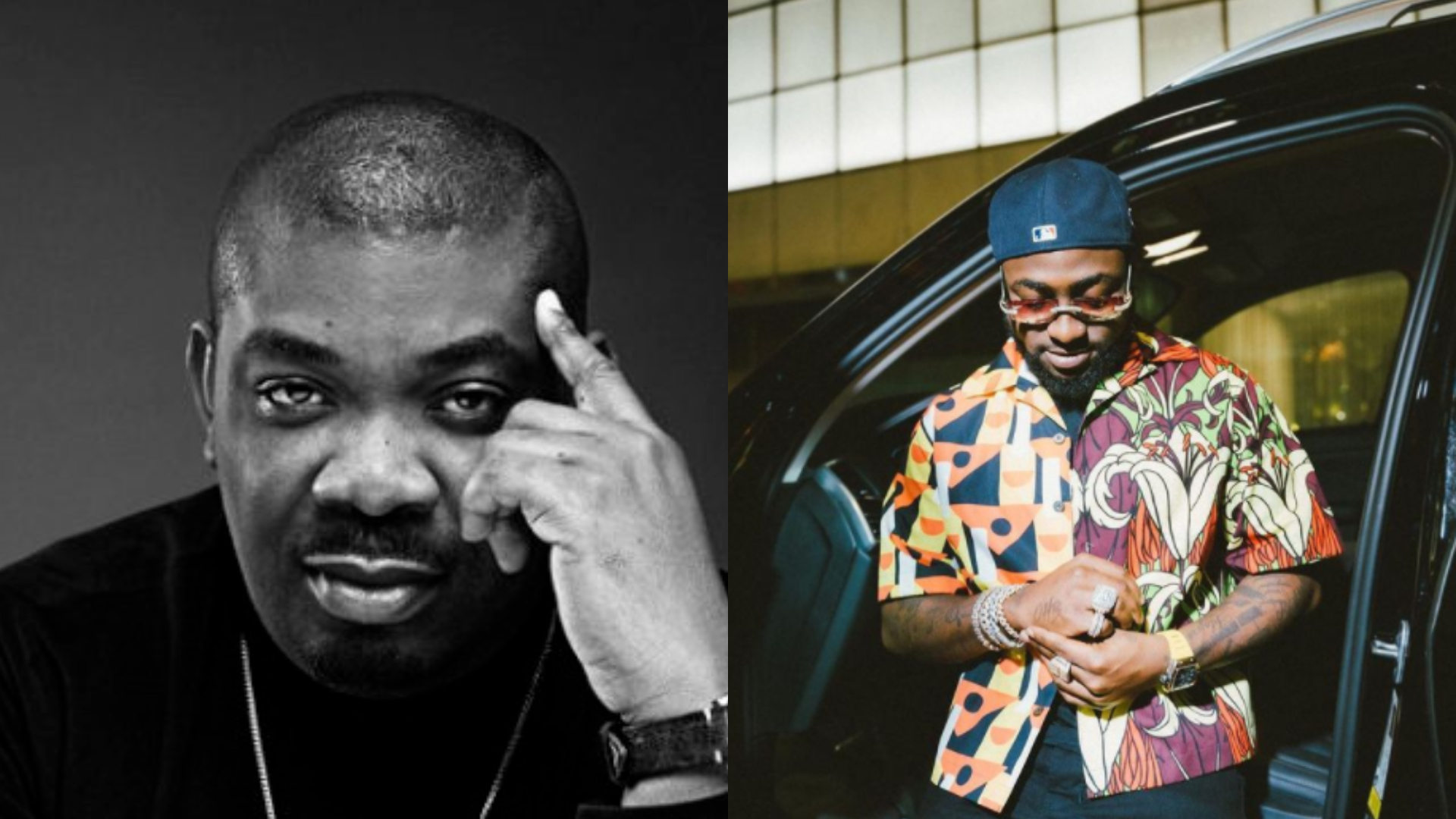 Mavin Records founder and CEO, Don Jazzy, has revealed that he never wanted to manage afrobeat megastar, Davido, despite knowing he was going places in the music industry.

He disclosed this during a Black Box Interview with Ebuka Obi-Uchendu.

The record producer whilst also speaking about Simi said he lost Simi after the music cover contest he had staged to select new artists didn’t single her out as a winner.

He also spoke about Falz, saying that things didn’t work out between Falz and Mavin as the singer was affiliated with another manager.

Don Jazzy further stated that he wished he signed Falz and Simi when the opportunity came regardless of what the situation was at that time.

“I can’t say I turned them down. For Falz, the working situation wasn’t just right. I run a firm that could handle almost everything he needed.

“But I think he had like a management company set up already. It was like Tiwa Savage’s but I had to grow into that kind of scenario where I had to handle someone that had a record label, some blueprint process.

“I equally didn’t reject Simi. I did a Twitter contest for ‘Journey of A Thousand Miles.’ I also loved her cover because she was one of the people that participated but she didn’t win.

“I didn’t pick the winners. I liked her but you can’t sign anybody. That’s one person I also regretted, I won’t say regret. But I wish we worked on stuff together. The same thing with Teni. We used to check up on each other.

“I had not grown to the point that I would move you from Atlanta to Nigeria for work. Now I can and we work before deciding if we are going to sign. Before I knew what was happening, there were faster people.