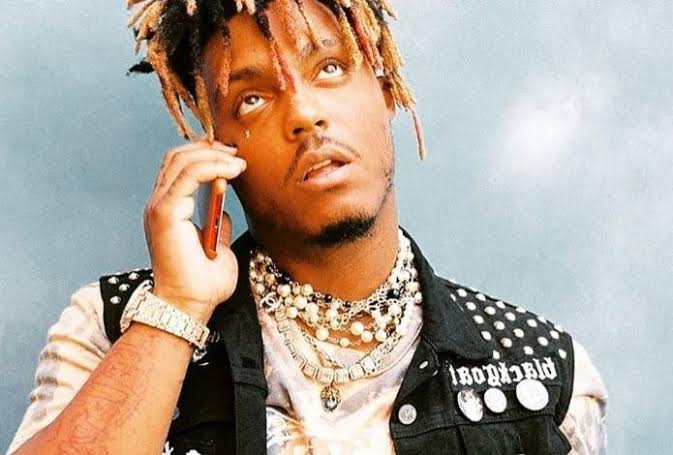 He reportedly suffered the seizure while walking through Chicago’s Midway airport.

According to law enforcement sources, the ‘Lucid Dreams’ rapper was bleeding from the mouth when paramedics arrived at the scene.

The report states Higgins was still conscious after being rushed to the hospital but was sadly pronounced dead a short time later.

His cause of death remains unclear at present.

This is a developing story and we’ll keep you updated. Our thoughts are with Juice WRLD’s loved ones at this time.

Tributes have poured in from artists around the world as they discovered the news of Juice’s tragic passing.

See some of their reactions below:

MORE READING!  Any man intimidated by your success isn’t the man you need, Mercy Eke says

If I have ever supported you with my platform, money, don’t ever attack me – Toke Makinwa to Yomi Black