Award-winning artiste and DMW boss, Davido and  reality TV star, Nengi have unfollowed each other on Instagram.

Recall, months ago, Davido featured Nengi alongside Nollywood actor, Richard Mofe-Damijo in his ‘Jowo’ video, a song in his “A Better Time” album.

The appearance of the reality star in the music video really caught the attention of many people who couldn’t get enough of the video.

Giving details, Nengi took to the microblogging platform, Twitter, to disclose that Davido sent a personal message, informing her that he wanted her on a project, not the other way round.

According to her, she had no idea what she was to do specifically, but the ‘Fem’ crooner asked her to contact his manager for further details.

In less than three months, Davido’s Jowo has garnered over 14 million views and continues to garner more every day.

Despite the success of their collaboration, the duo has unfollowed each other on Instagram leading to reports of a clash between the pair. 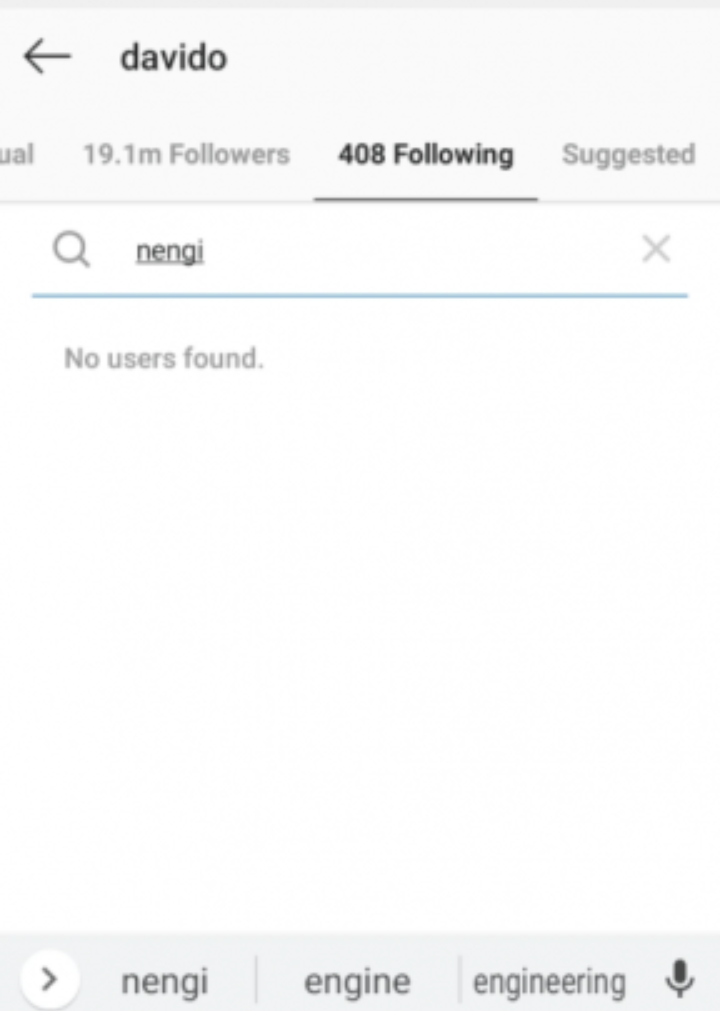 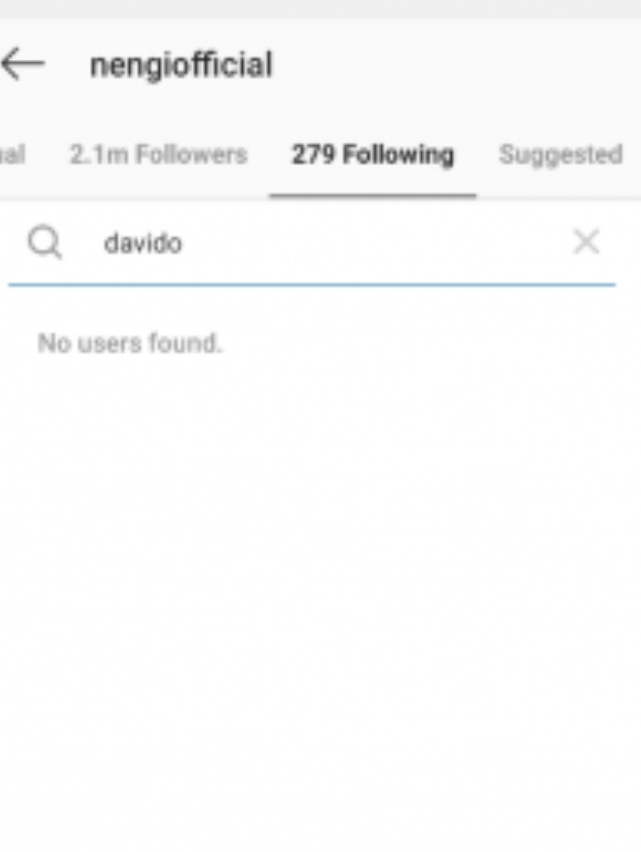 Meanwhile, David Adeleke, fondly referred to as Davido, has bagged his second certified Gold record in the United States of America with his smashing hit record, IF.

The record was certified by the Recording Industry Association of America on February 12, 2021. His first certified record, Fall, was certified gold in the US on May 28, 2020.

In the US, the Gold certification is used to commemorate an album, EP or single song for selling 500,000 or an equivalent of it, especially during the streaming era.