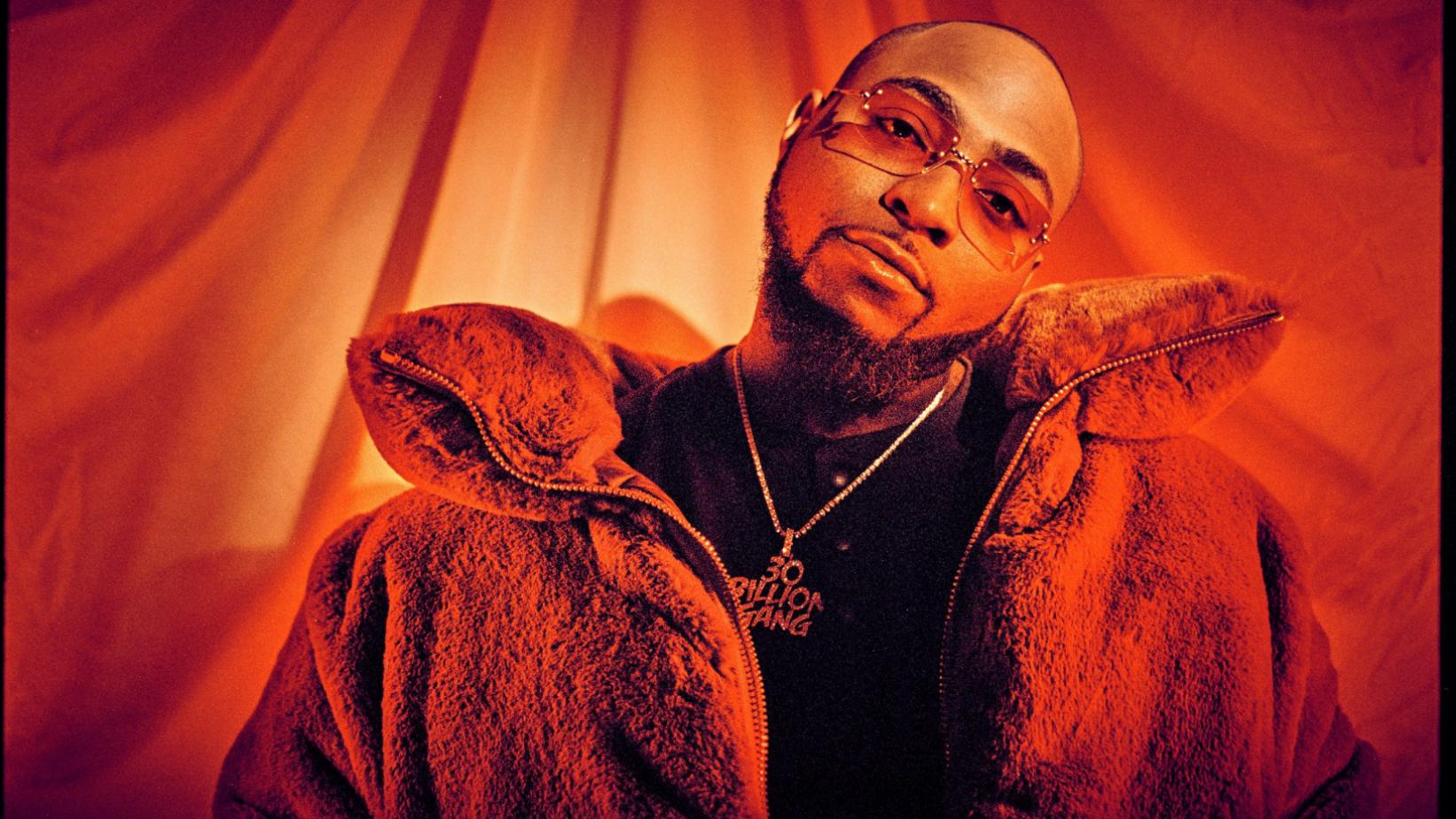 Music sensation Davido made his comeback barely 24 hours ago and has in such a short time broken his own previous record with new track “FEM” topping the charts.

This makes “FEM” the fastest Nigerian video to hit 1 million views on the popular streaming platform.

Also in less than 24 hours of its release, it took first place on Apple Music, Nigeria iTunes, and number 35 on US iTunes which makes the song the highest-peaking for the singer. 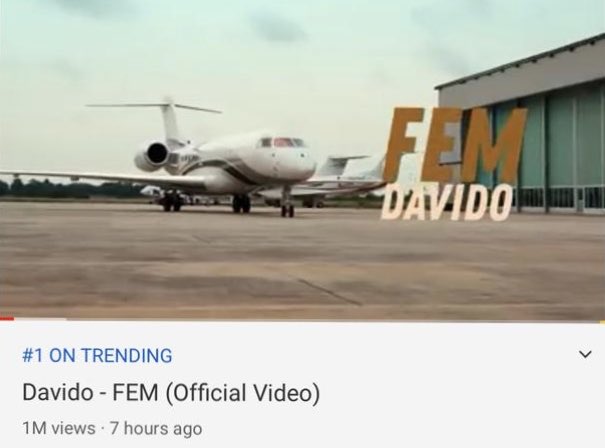 I had my baby through CS, her father is private affair – Tboss